I have searched the internet but don’t quite get it…

Paranoid schizophrenia was just a subtype of schizophrenia (generally with better prognsosis). They have since removed the subtypes from the DSM.

oh i get it now somewhat…

Simple schizophrenia is better than paranoid in my opinion. You don’t have the paranoia and voices with simple.

Simple schizophrenia is not officially acknowledged. Theoretically it implies no hallucinations/delusions/paranoia are present.

Yes because It is so confusing. I really think that they just put a bunch of names on symptoms. We all have something wrong with our brain but we are also so different they just needed something to call it.

oh i am getting the hang of it…i used to have auditory hallucinations & thought broadcasting, so which category am i?? 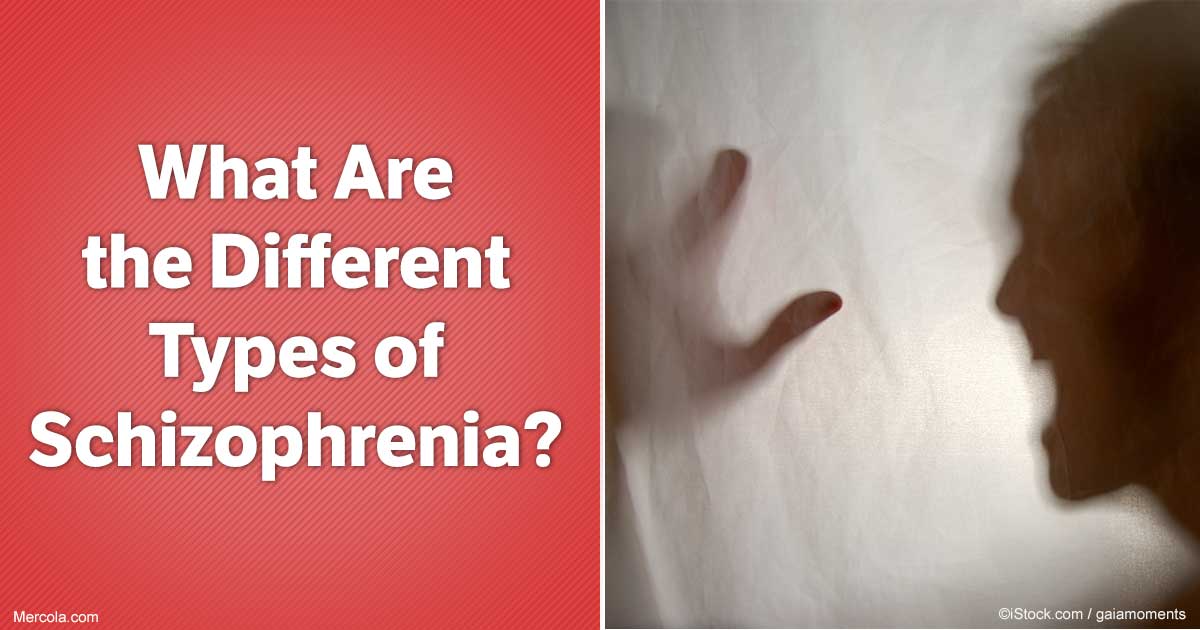 What Are the Different Types of Schizophrenia?

Know the indications and information about the different subtypes of schizophrenia.

Paranoid is the most usual subtype… Maybe you are paranoid. But subtypes don’t exist in the latest dsm

I like that this link stated most schizophrenics are fairly normal behaving unless having a psychotic episode…other definitions make it out like we are all so odd. Im only kind of weird

Negative and cognitive symptoms predict a bad outcome much better than positive symptoms. Most likely, simple is worse than paranoid.

It depends. Voices can be a cruel experience… Living without them can be a blessing… But simple is tough too. Every subtype is tough.

Paranoid Schizophrenia is a variant of Schozophrenia. It is a part of Schizophrenia . Blueler defined Schizophrenia as a disease consisting of 4 sub types. They are 1)Simplex
2)Catatonic
3)Paranoid and
4) Hebephrenic.

This is the classical definition of Schizophrenia. Any individual can contain one or more of these sub types.

And undifferentiated too. I have this.

Simple was considered the worst because it progressively degenerate.

This is a description from Brown University:

The clinical picture is dominated by the annihilation of the will, impoverishment of thought, and flattening of affect. Gradually over the years these patients fall away from their former goals and often become cold and distant with their former acquaintances. They may appear shiftless, and some are accused of laziness.
Few thoughts disturb their days, and they may seem quite content to lie in bed or sit in a darkened room all day.

They did away with the Sub types.
Its now just plain old Schizophrenia.