The brain’s immune cells are hyperactive in people who are at risk of developing schizophrenia, as well as during the earliest stages of the disease, according to a new study by researchers at the MRC Clinical Sciences Centre in London. The findings, published today in the American Journal of Psychiatry, suggest that inflammatory processes play an important role in the development of the disease, and raise the possibility that it could be treated with drugs that block or reduce this cellular response.

More on the same topic: 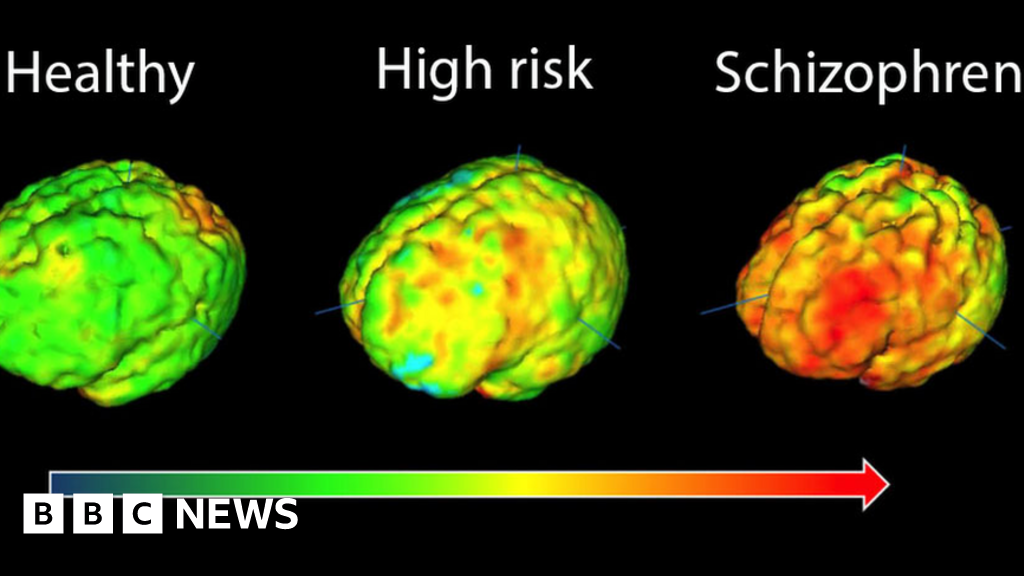 It may be possible to prevent schizophrenia by calming down the brain's immune system, say scientists.

Heres a video for the same research

Sky News - First for Breaking News, video, headlines, analysis and top stories from business, politics, entertainment and more in the UK and worldwide.