Are you right or left handed? -Poll

“Being left-handed has been linked to many mental disorders, but Yale researcher Jadon Webb and his colleagues have found that among those with mental illnesses, people with psychotic disorders like schizophrenia are much more likely to be left-handed than those with mood disorders like depression or bipolar syndrome.” 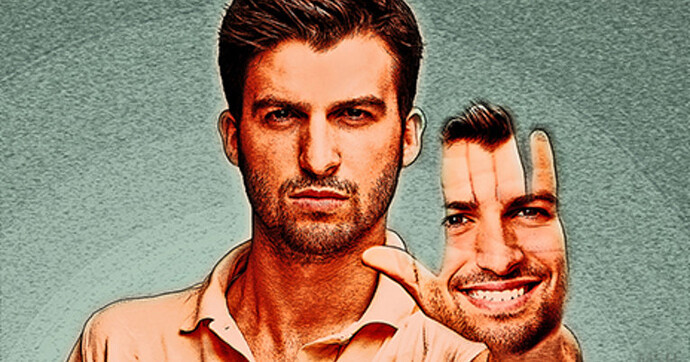 Left-handed people more likely to have mental disorders like schizophrenia

Being left-handed has been linked to many mental disorders, but Yale research suggests the association is particularly strong with psychotic disorders.

Let’s see if this article is true for people on the forum.

Are you right or left handed?

Kinda in the middle.

I am right-handed, but after I broke my neck I became left-handed for about a year. Strange experience, very cool

When I first picked up a pencil to write in school, I used my left hand. It was corrected by the teacher. I do some stuff with my left hand like open soda cans, open door knows, that sort of thing but I play guitar right handed so I voted right hand.

I’m weird. I chose left handed, but I write and eat with my left hand. For everything else I never know which hand I’ll use. Didn’t chose ambidextrous because I can’t write with my right.

My sister lied to me, when I was younger; she told me was left-handed (but also a bit ambidextrous), but she isn’t. I didn’t notice at the time. I realized this, when I was in psychosis. Who lies about that?

There are quite a few people I’ve met who have claimed to be ambidextrous. Maybe it’s just because of the novelty of the use of the word ambidextrous for them. I learned that word from Dungeons & Dragons, along with the word dexterity, fortitude, and a bunch of other words that nerds like me use in hiding.

My mom is left handed