I’m baking something Sunday and was wondering if anyone had ideas about what I should bake. I want to bake an apple dessert cake by Mary Berry (You Brits should know who she is, the queen of English baking). My mom doesn’t like the recipe and wants me to bake something else. Any suggestions from those of you who bake?

Go ahead and bake the cake you want! Be a rebel!

bake cake. I watch a lot of super mario, and it’s all about baking cake.

lol reminds me of Halle Berry

Sure @ninjastar Could help U…!!

I’ve been watching reruns of the Great British Bake Off. The master class shows are cool because Mary Berry and Paul Hollywood show how to make the items that were featured in that season’s series.

I made low-carb cheesecake before. It turned out very well. Have you considered making your own candy?

Bakeoff is what got me started @Moonbeam ! That’s where I got the recipe for couronne that I did for Christmas. It was Paul’s recipe.

These rolls are ooey-gooey, filled with apples and cinnamon sugar, doused in browned butter, and topped with a butter-y, maple-y frosting.  To say these are an indulgence would be an understatement… 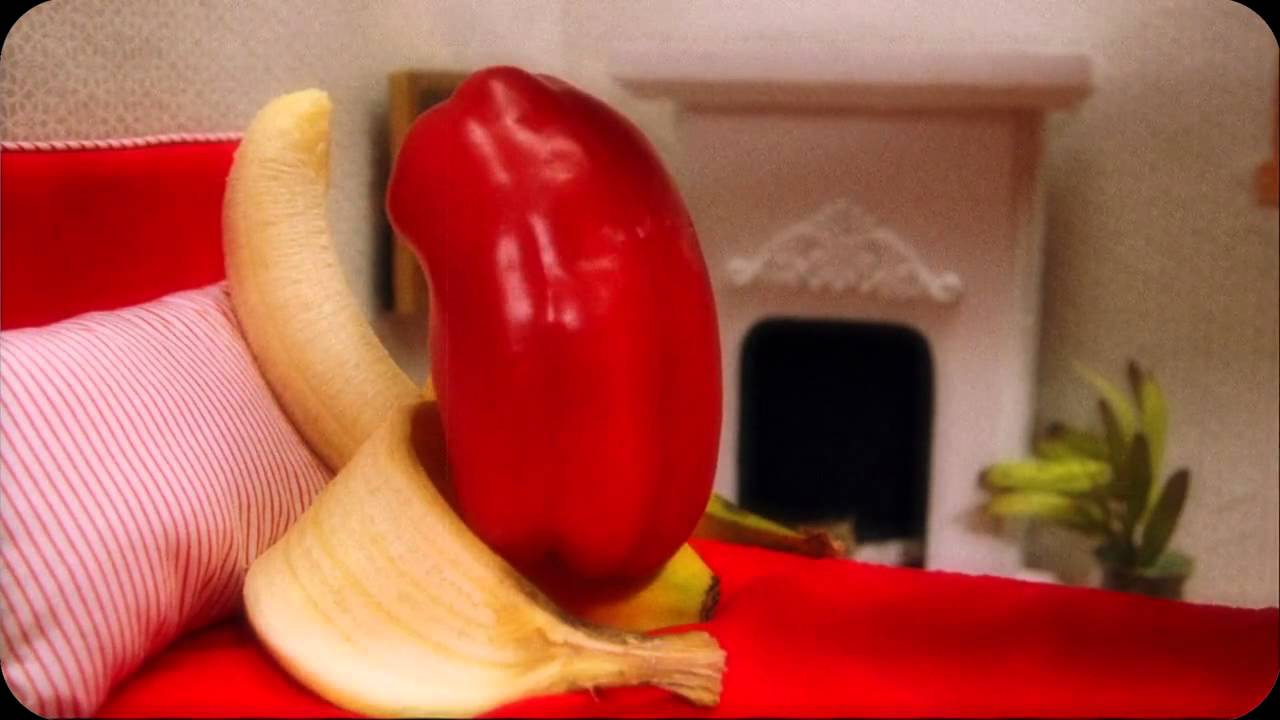 I watch this, whenever I have an urge to order Dominos Pizza