The man running the largest mental health institution in the United States is not a doctor. He did not major in psychiatry, nor did he spend his formative years studying bipolar disorder or working with schizophrenics.

That man is me, a history major turned lawyer who went on to become the sheriff here. As sheriff, I run the Cook County Jail, the largest jail on a single site in the country with approximately 10,000 inmates on any given day – and approximately 30% of them suffering from a serious mental illness.

With dramatic and continued cuts to mental health funding on the federal and local level, county jails and state prisons are where the majority of our mental health care is being administered today. According to the Treatment Advocacy Center, the largest mental health institutions in 44 of our 50 states are jails or prisons. And 10 times as many mentally ill individuals reside in jails and prisons than in state mental health hospitals, where they should.

The conclusion is heartbreaking but no longer undeniable: we have criminalized mental illness in America, and you are paying for it.

It is shameful. Deplorable. Immoral. Simply put, the mentally ill belong in treatment – not in jail. It would be cheaper that way, too.

While some of the mentally ill population in our jail has been charged with violent crimes, the majority has been charged with non-violent, lesser offenses such as retail theft, trespassing and drug possession. These inmates end up staying because they can’t afford to post bail – or because they have nowhere to go. Ultimately, many of them are sentenced to probation. Often, their cases are dropped. Then they’re released into the community, and the vicious and predictable cycle repeats.

There are workarounds to break the cycle:

But the priority needs to be funding mental health care, not throwing mentally ill patients-in-waiting behind bars. It’s not only the moral thing to do – it’s the most cost-effective solution.

From 2009 to 2012, states cut mental health funding by $1.6bn (nearly 10%), according to the National Alliance on Mental Illness.The current math here in Chicago now adds up like this:

But this is about more than money. The answer to treating mental illness is not incarceration – it’s case management.

OH GOD, the whole system is a mess…how tradgic for EVERYONE

They shut down many of the big mental asylums…man, some of those places were a nightmare though… check these out…like something strait out of a gothic horror movie…I was in an ancient asylum like that in 1982 for 3 weeks…the links have some history of the hospitals and what actually went on there, as well as reports of hauntings… 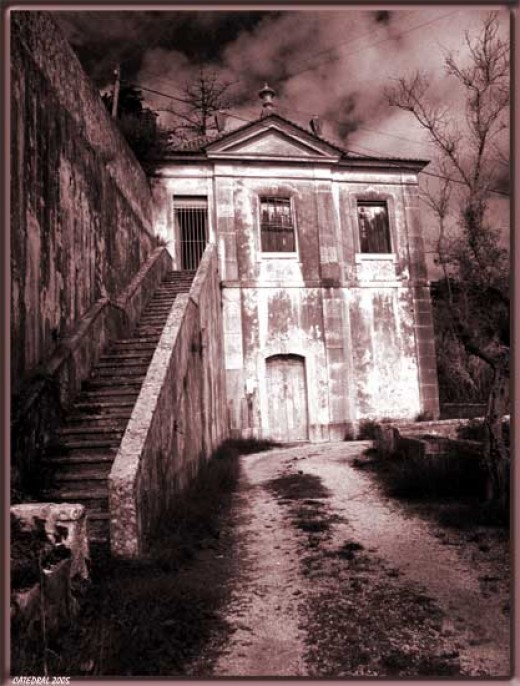 Some of the Most Haunted Insane Asylums on Earth

But problem was they were closed and the patients just released in most cases! They were not replaced by modern hospitals. So when someone has an episode they tend to charge them with some crazy crime now. If they can’t get you on anything specific like a real crime they can just through disturbing the peace, or harassment charges that cover a whole slew of activities that are not really crimes. I’ve known people picked up and jailed for trespassing ON PUBLIC PROPERTY!
All these things 20 or 30 years ago if the cops came, they would have just talked to you and made you go home. now in many cases it’s off to jail. Why? MONEY.

That’s guys actually lucky his jail is only 30% mentally ill. I know of a place where it’s probably 90% with some sort of mental diagnoses, and 50% some sort of SZ diagnoses.

Clearly some of the mentally ill end up in neither mental hospitals nor within prisons.

They are easy to identify though.

What these disturbed people do is send mentally ill folk to prisons rather than hospitals.