Hi all. So i was doing some reading online ans apparently albert einsteins son had schizophrenia. It appears he got ect to try and cure him but his brother claims it made him worse. Saying it gave him cognitive problems and memory problems. Afterwards his mother took care of him until he died by a heart attack i believe.
Interesring enough he was actually thinking of becoming a psychiatrist at 21. Then he went and suffered from the things psychiatry do to ppl

Sad story. I hear he was working on The Theory of Sedentary when he died.

I think thats his other son.

Yes, I read about him. Both parents probably geniuses and physicists.

I somehow didn’t know that. Interesting.

Another person who was diagnosed sz is Darrell Hammond. He’s the guy who was on SNL. He is obviously very high functioning. Might be bipolar with psychotic features tho 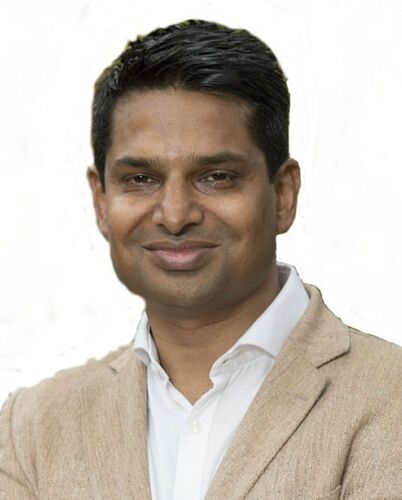 What, if anything, is the link between psychosis and creativity?

I’m so greatful that I’m not psychotic

It irritates me when people attribute my creativity to SZ. That’s a phooey. I’m creative in spite of having SZ. I’d be flat on the couch 24/7 living on a diet of Hostess Ding Dongs if SZ had its way with me. Going out and making art simply would not happen if I caved to the illness.

Going out and making art simply would not happen if I caved to the illness.

I don’t think anyone sensible would encourage you to do that. My creativity seems to have lessened with age. I don’t think that that is unusual.

My creativity seems to have lessened with age

I’m cranking mine up.

Yes, interesting as it seems, I feel I must add that whether someone has schizophrenia or not, even if they were in Albert Einsteins family, this diagnostic label does not really imply or impart anything other than interest to a persons life. This diagnosis will not make them smarter, faster, slower, higther or lower than anybody else. Noting that if a person has this diangosis, their life is quite likley to be substantially and significantly more difficult, than other lives.

Yeah it said.his mother had.to take care of him afterwards. Apparently the ect made him worse.

I thought I felt Albert Einstein was being chanelled in me once. It felt like one of my most real psychosis moments at the time for a while I believed it really was Einstein. I really like him.