Some individuals experience acute psychotic symptoms that are time-linked to ingesting a recreational drug. These symptoms usually resolve within a few days or a week. However, recent evidence indicates that a significant percentage of these people later develop a chronic psychotic illness.

In a potentially important study published in the American Journal of Psychiatry, Marie Stephanie Kejser Starzer, Merete Nordentoft, and Carsten Hjorthøj report on the long-term outcome of individuals who are diagnosed with substance-induced psychosis. They utilize data from the Psychiatric Central Research Register in Denmark, which has records of all inpatient psychiatric treatment since 1969 and all outpatient treatment since 1995. This database allows for decades of longitudinal data to be examined.

For this study, the investigators reviewed the long-term outcomes of all persons who received a diagnosis of substance-induced psychosis between 1994 and 2014 and had no prior diagnosis of a psychotic illness — a group of over 6,700 people. The diagnosis of drug-induced psychosis required symptoms lasting at least 48 hours — linked to intoxication with or withdrawal from the drug.

When the investigators compared this group with a large group of appropriately matched controls, they found a striking increase in the development of either schizophrenia or bipolar disorder in those who had experienced acute psychotic episodes after taking alcohol, opioids, cannabis, sedatives, cocaine, amphetamines, and/or hallucinogens. The most dramatic increases by far occurred in those who exhibited psychotic symptoms following marijuana use. 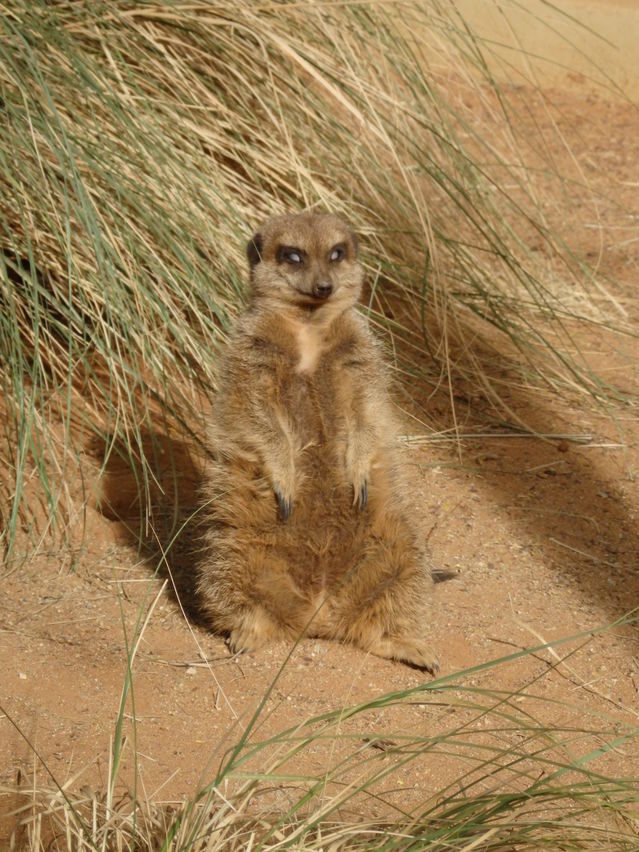 I feel like there has been so much cannabis hate here recently.

Just because weed can’t kill you ( or at least is very, very unlikely to ) doesn’t mean you can just use it like a mad person and expect to be okay.

Be responsible, know your limits, and understand dosing, homies,

It makes all the difference.

Sorry - I just post the news/research as it comes out.

What I got out of the paper is that smoking marijuana may be a greater risk factor for developing schizophrenia than genetics.

And I know I’ve said this before, with similar articles,

But if you smoke weed and have to be hospitalized for a week,

Something was a little off to begin with.

Maybe it was the weed, maybe you were just unaware that you are a little cray cray.

Or maybe it was the weed.

Generally - in almost all illnesses that are not "Purely Genetic - like Fragile X, or Huntingtons disease) there is a predisposition and a trigger that sets off the issue. It seems that marijuana is a trigger for some people with a predisposition of psychosis / schizophrenia / bipolar, etc.

I think it’s an understatement to say that 41% is “some people.”

I’ve smoked weed all my life. And I usually always handled it badly (became psychotic from it). I brought this illness onto myself I guess.

I brought this illness onto myself I guess.

Its likely not just the marijuana - generally researchers support the “multi-hit” theory. Genes predispose someone, then multiple environmental factors push people in the direction. Prenatal care, Childhood trauma / adversity / stress and many other factors can play a roll: