A computer-based brain-training game (available for Android or Apple smartphones or tablets) could improve the daily lives of people with schizophrenia, say University of Cambridge researchers.

Tests on a small number of patients who played the game over four weeks found improvements in memory and learning.

This could help people to get back to work or studying after a diagnosis.

Prof Barbara Sahakian, from the department of psychiatry at the University of Cambridge and who researched the impact of the game, said patients who played it made significantly fewer errors in tests afterwards on their memory and brain functioning.

She said this was an indication that they were better prepared to function in the real world. 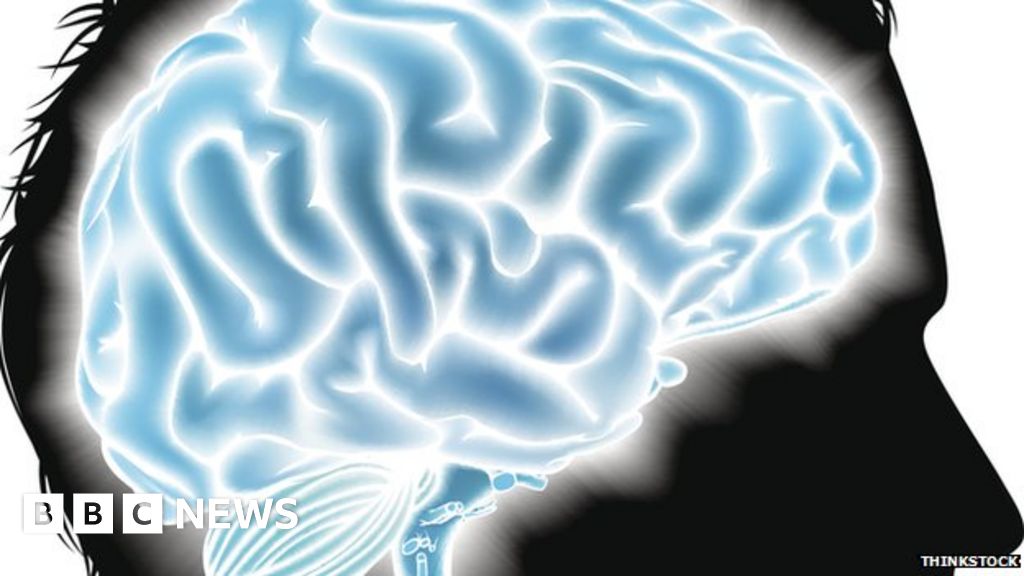 A computer-based brain training game could improve the daily lives of people with schizophrenia, say University of Cambridge researchers.

Barbara Jacquelyn Sahakian, FBA, FMedSci is Professor of Clinical Neuropsychology at the Department of Psychiatry and Medical Research Council (MRC)/Wellcome Trust Behavioural and Clinical Neuroscience Institute, University of Cambridge. She is also an Honorary Clinical Psychologist at Addenbrooke's Hospital, Cambridge. She has an international reputation in the fields of cognitive psychopharmacology, neuroethics, neuropsychology, neuropsychiatry and neuroimaging. Professor Sahakian is a Fellow o...

The app from the article is Peak Brain Training, which is free, and for the schizophrenia recovery part you need to go to the main menu, choose Advanced Training, and buy the Cambridge University Memory Training module. Here in the EU it’s 15 euros.

I’ve bought it and have been using it over the past three days, and have noticed some improvement in both my performance in the module and overall alertness and mood. Don’t expect it to give you an easy ride, it definitely encourages you to push the envelope, which is a good thing.

Peak - Level up your brain.

Challenge your brain with Peak, the No.1 app for your mind. Push your cognitive skills to their limits and use your time better with fun, challenging games and workouts that test your Focus, Memory, Problem Solving, Mental Agility and more.

Here is the news on the app helping in schizophrenia:

Here is the apple IOS version:

‎Maximize your full potential by challenging yourself with Peak, designed to help you expand your mental skills with 45+ fun and rewarding games. Peak has 45+ games covering six categories, carefully developed with you in mind. Choose from our...

Here is the ANdroid version:

Think this should be one of the better ways people can improve their cognitive symptoms. Bump!

The game makes you memorise the patterns of colours on cards and their locations.

Just to give an impression of progress, I started at three cards, doing them right pretty much immediately, then during the same session moved to four, then five, where it was taking me often three or four tries to get a layout correct. Then after three days I went to six, and after a day or so at six I’m usually doing them in two or three tries, and it gave me my first seven card setup this morning.

So it does work, it does train you to get better at remembering things. You’re continually feeling like you should be doing your best to improve, it’s setting you a task you often won’t succeed at first time. But there’s no real pressure, just a bit of disappointment when dang, you didn’t get it. Again. So you try, try, try again.

But it’s only supposed to show results after about a month or two, so it does take a little perseverance.

But yeah, I agree these kinds of things should be used a lot more, help the brain help itself rather than pumping it full of dangerous chemicals.

But hey these kind of approaches don’t make big bucks for the Big Pharma collective, so they are bound to be under marketed and pushed only by the progressive few. Rather sad really, when considering what they cost - maybe one round of subscription drugs - and that they give lasting improvement, they should be first choice.

It’s actually interesting how your perception of your capability shifts. It used to take significant mental effort for me to remember a six card setup, now I notice I’m often doing it almost without realising how I did it.

I’m suddenly having some really impressive dreams too, in full colour and with lots of people in them, and I’m remembering some quite long sequences.

It’s actually interesting how your perception of your capability shifts. It used to take significant mental effort for me to remember a six card setup, now I notice I’m often doing it almost without realising how I did it.

THis is great to hear. Thanks for posting about your results with the game. Please keep us posted as you continue to use it!

And I hope others will also try it and report on its value to them.

I would try it but I don’t have an Ipad/smart phone. It’s a shame it’s not more widely available. Not all people have Ipads/smart phones. Perhaps going for a niche market?

About 75% of our visitors here reported that they have a smartphone or tablet in our recent survey - so its not exactly a niche market any longer.

I’ve got it marked down as interesting but something I’ll never be able to use . It’s therefore rather pointless me following this thread .
In one way or another the brain training market is a cash cow .

So essentially I’d have to fork out £££ on a smartphone/tablet that I would otherwise scarcely use.

You can get quite inexpensive, older Apple Ipod nano (sort of a mini-tablet) which is like an iphone without all the phone hardware.

This will connect to the internet via Wifi - and you can download a ton of games, etc. - and get it very cheaply. You might look into something like this.

I’ve looked at the prices. Still rather expensive just to use the brain training game. I am not a games player and don’t have music to download to it(I used to have a lot of music on an external HD which unfortunately went kaput and have never felt able to start again from scratch).
I guess if I was a regular games player/had lots of music/regular picture taker, I might consider it.

For what reason do I need more human memory? Computer based memory will always blow any kind of. Human memory out of the water

I think I might try this. My memory is horrible (about 30 percentile). I’ve tried supplements like Alpha GPC, huperzine A, and vinpocetine. Nothing seems to work. I’ve been trying Lumosity.com. I have an account there. Everything seems to be fine except my memory. I guess I can’t complain because when I started training there my memory percentile was in the single digits. I might just have to resort to Adderall, lowering medication, or alpha brain. I can’t stand being this stupid.

Hopefully it works with my iPhone.

First time playing. Scored low but I think I will get better with time. I like it so far. Games are much prettier than lumosity. Looks like you have to pay to get more features. I wonder how much it costs.

This puts me in the 5th percentile lol.