Your Most underrated album of all time?

This is my choice

Never woulda discovered it if not for my dads vinyl collection. I think it is my favorite album start to finish. Jefferson Airplane is my third favorite band behind LZ and PF but those bands albums are rated appropriately IMO.

For me it would probably be this

Edit: Stupid forum software. It’s apollo 440 and their album “Gettin high on your own supply”

Off the top of my head right now, Id say most anything by alice in chains that featured layne on vocals.

Slint. " Spiderland ". Amazing albumn done by some kids. Most of the vocals were talking but the lyrics suited that music. Minimilism and so tight. Not one bad note on the album. If you get a chance…check it out.

“Frampton Comes Alive”.
It has a couple nice little ditties on it.

Jerry Jeff Walker “Viva Terlingua”…“london homesick blues” was on that album and Austin City Limits made it their theme song for the show during the seventies and eighties…I don’t know what their theme song is now.

The most underrated Album ever?

The Love Album from The Cult. 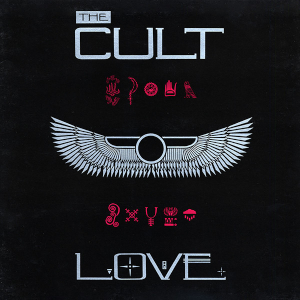