Who is your childhood hero

Mine was Tupac Shakur. To think I’m older than him when he died is crazyyyyyyy. In 3 days it’ll be the 20th anniversary of his death. Fun fact, tupac was offered a record deal at 14 years old but his mom wouldn’t let him take it because she didn’t think he was ready. She wanted him to learn more about the world before he exposed himself to the world. RIP to the greatest rapper of all time.

I may have not had any hero at all.

My childhood heroes were Jesus and Superman.

My childhood hero is my avatar…The Fonz!!

See? I told ya I’m still just a little kid at heart!

Er…Since when am I Pixel’s love slave?

Since when am I Pixel’s love slave?

Since you forgot your safe word.

I think I’d rather be Pedro’s love slave…at least he would bathe me once and a while.

I don’t wanna be Pixel’s love slave. I hear he waxes then buffs his car with his a$$ hair.

at least he would bathe me once and a while

I took excellent care of your hygiene. It was also rather lucrative, so stop complaining. 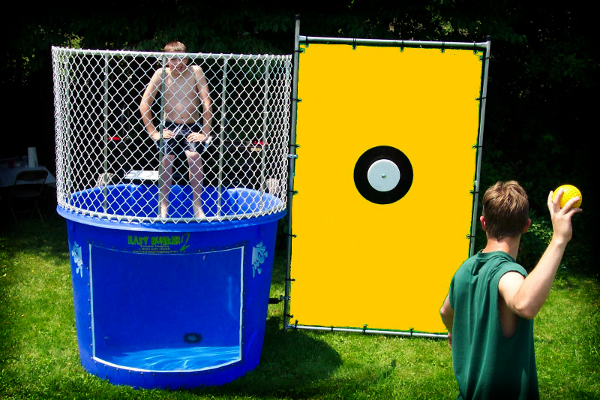 I stopped doing that some months back – the brown streaks ruined the look I was aiming for. Now I buff it with my back hair instead.

Believe it or not my childhood hero was Batman

being the complete loser I was (and still am >_<) my heroes were from anime and video games. Sakura Kinomoto from Cardcaptor and Link from the legend of zelda come to mind.

William Brennan, Jonas Salk and Nelson Mandela. When I was four or five, I got a pretty, blonde haired, blue eyed doll that I named Mandela. You can imagine the parties I got invited to.

then u can turn it off if u want