What is your favorite TV show?

Of all time it would be Lost or Battlestar Galactica. 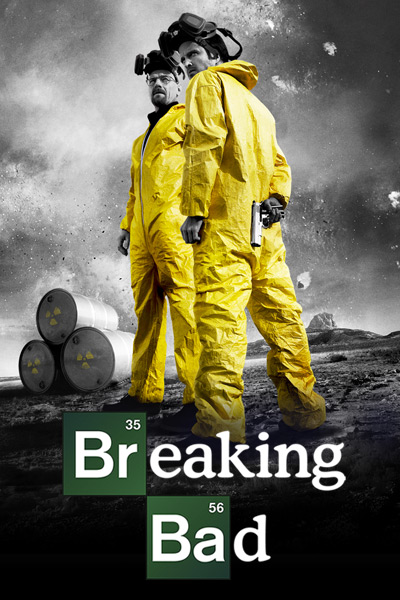 Seinfeld and Its always sunny in phillidelphia

Pawn Shop, sometimes they are just so funny, especially Chumlee.

None anymore, not sure what happened to TV.

I start sleeping around 9 pm and many shows are after 9 pm and so I do not watch these, I am sure there are some good ones.

I like older shows - The King of Queens is one of my favorites!

I enjoyed The Wire when it was on HBO. Now, all shows are the same. You’ve either got some super-cop/secret agent flashing pistols everywhere, or sitcoms, like The Big Bang Theory. Holy hell, what happened to that show?!? It used to be funny and have an element of science to it. Now it’s all about relationship twists and crappy romanticism.

Couldn’t say what my favourite is overall, maybe the wire. But a good one season 1 was on of recently is mr robot

Narcos was my favorite show.

But it was a Netflix show not a TV show