What is your favorite TV show?

i luv steven universe and orange is the new black

Right now my favorite is American Ninja Warrior. It’s a lot of fun to watch.

Among current TV shows, it’s a toss-up between Inkmaster and Gotham.

I’ve watched all three seasons of narcos. Rare for me to stick with a show that long.

Breaking Bad is a great show on Netflix. I recommend it! 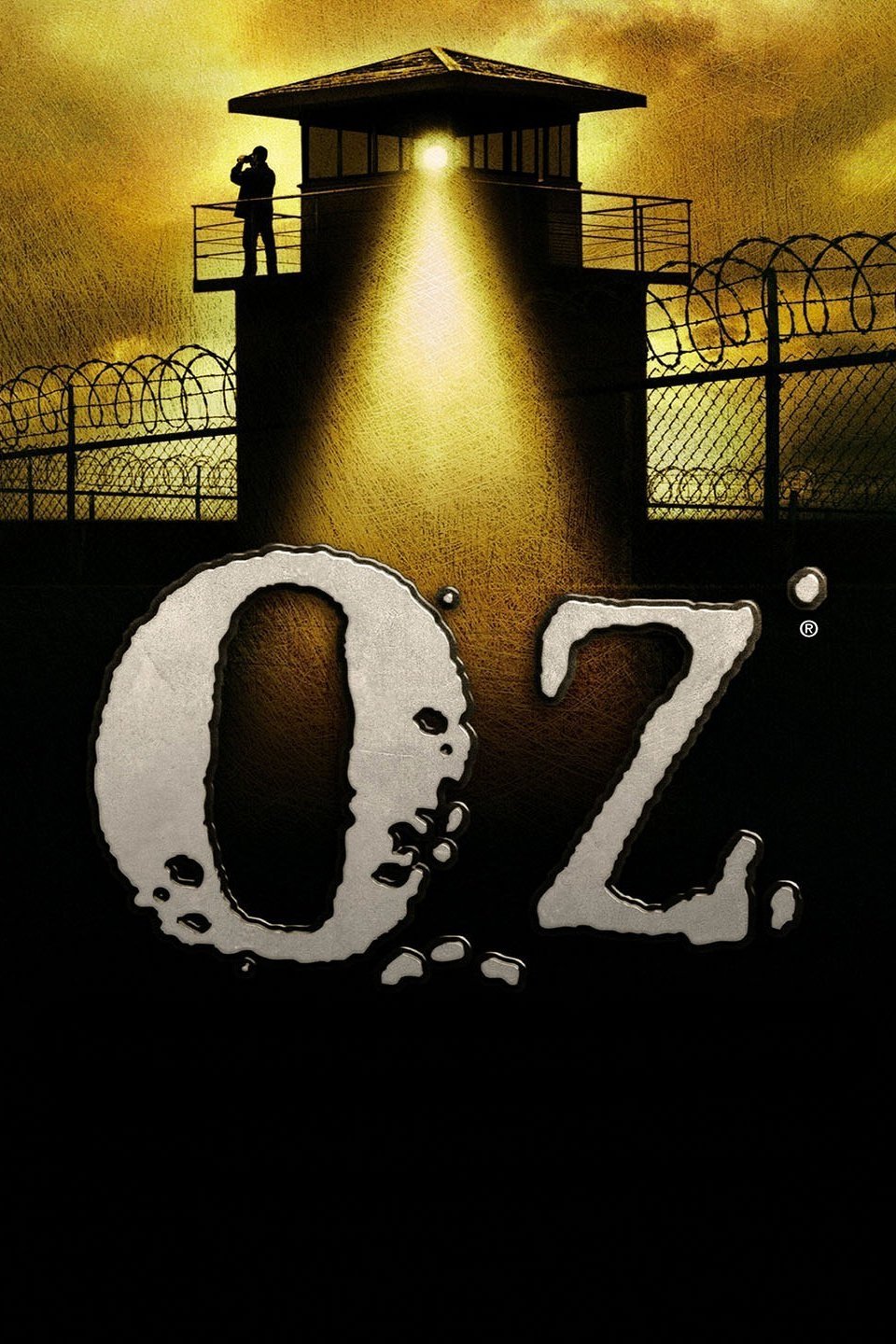 Anything reality. Anything appallingly bad I’ll watch. I did sit through GOT but watch very few tv series. Watch mainly sport!

I don’t watch tv, but I like Ancient Aliens, Stranger Things, Westworld, and legion. I just watch movie clips on YouTube.

yeah… not th ebest stuff to watch when youre ill tbh

You’ve got a point though.

Man I own all the ancient aliens shows on dvd!

I like the Match Game where celebrities drink alcohol and contestants try to match their answers to low brow questions.