I can’t stand the live action stuff. I prefer a smutty romance novel, where you know all people involved are fictional, and therefore not being exploited in any way.

The live action stuff has gotten weirder and weirder over time, and what was once a small niche is now right on the front page. As an adoptive parent, it makes me nauseous.

Used to, but I drifted away from it as I have stopped needing ‘to relieve’ myself as a single person not in a romantic relationship!

Not sure what I think of it to be honest. It’s a personal choice what you do, as long as it’s not illegal

I do think that, since porn isn’t going anywhere, the industry needs to be better regulated so actresses don’t get exploited. They should have comprehensive health coverage, worker’s comp, PTO, the ability to refuse contracts without being blacklisted, and counselors on hand for when they are ready to get out of the industry. I used to think sex work was just another job, until I met some sex workers. The problems in the industry are pervasive and impossible to avoid. There are different levels. Some girls do private solo cam work and make their own hours and scenes. That seems to be less of a problem, and easier to quit and move on to a more permanent career afterwards. But when you get into partner scenes and answering to a boss, things get much worse.

I wish I never did. I think my life would be a lot different and I would have better relationships… I don’t watch it anymore and I’m celibate…

I used to watch it, but now I avoid it. It makes me feel unwell. It’s really deceptive anyways, has very little or nothing to do with real life, at least from a monogamous perspective.

Welcome to the forum @Mr_Hope!!!

I think it degrades women and men to the lowest level. It’s extremely harmful and I’m not just speaking on religious view but personal one. It damages society. Creates unnecessary sexual excitement. Makes us burn in lust. Uses women as objects.

And so it goes on. I’m totally against it. 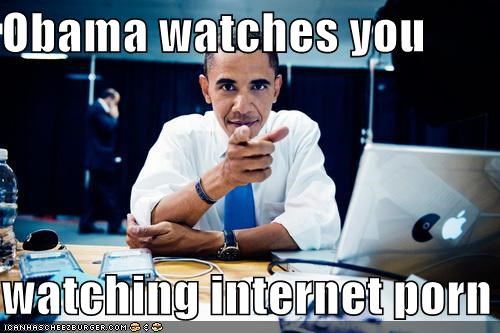 Thanks! Looks like there’s a lot of interesting discussion going on here!

Human trafficking is real, that’s for sure.

Personally I don’t watch it.

From what I hear nowadays about it, it’s gotten pretty disturbing.

Women are treated like objects. It’s not exactly inspiring but it does get me to orgasm lol…