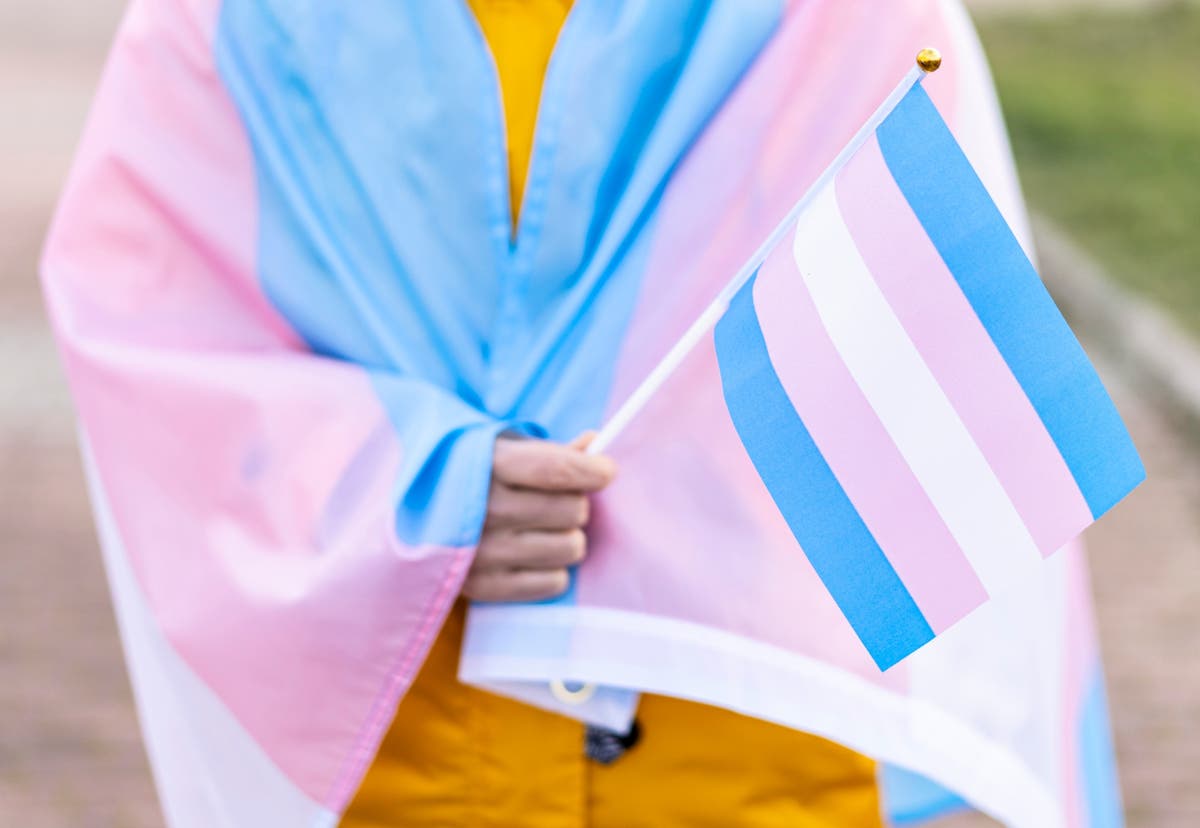 I’m glad studies are done, but having known many trans people growing up - this is almost common sense.

I know most people expect me to have the opposite opinion, but I am very worried about the push for teenagers to get access to hormone treatment. A huge part of typical teenage development is trying on different identities to see what works best for you. There was indeed a point in time when the only teens questioning gender were the ones who would eventually realize they are definitely trans. But nowadays, it is something most of them go through. Since there is no one uniform policy governing how minors access hormones, you have some places where they can go in at age 16, sign a form with their parents, and get the meds that same day. That is WAY too low a bar to clear. Some places put too many restrictions on it, but some places put too few. And so many well-meaning parents of trans and gender-questioning kids don’t understand things well enough and just push exclusively for hormones so their kid feels supported. That is better than the parents who cut their kids off for being trans, but there is a happy middle ground that is really not present just yet.

It also feels a lot like pushing the concept of mental acceptance off the caregivers/community and onto the trans person. I know so many trans people who don’t really have a problem with their own bodies. Their problems are with how other people treat them because of what their bodies look like. taking hormone treatment becomes a way to gain acceptance by the community, by looking more like what other people deem “woman” or “man” should look like. Changing policies and educating others to accept trans people as they are would be much more effective than just getting them access to hormones earlier on so they look the way other people say they are supposed to.

A few things that should be taken into account:

I understand the political climate right now for trans people, especially in the UK. But it seems like this study was intentionally designed to create only one outcome.

I don’t know if vaccination,TV,internet, video games etc. gives children/teenagers necessarily a headstart. Same with psychdrugs. They are in their development of selfactualisation or something. I got diagnosed sz with 19 years old, so I was still a teenager. It’s difficult