Tonights lottery has a $220 million jackpot

I have 2 tickets. I’m confident that I won’t win but it’s fun and it cheers me up every week. It would be nice to win a small prize so I’d break even. 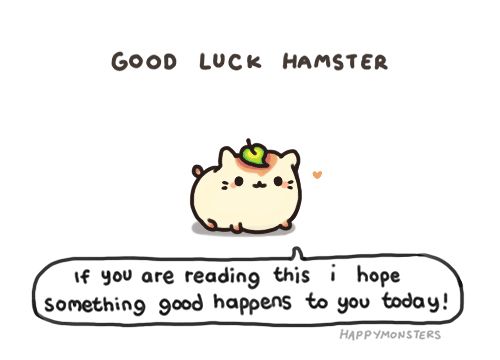 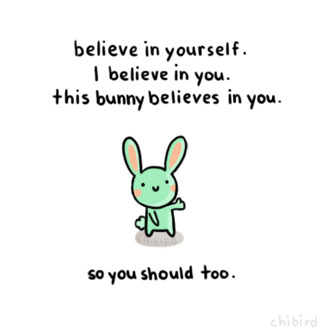 Win you will still be a szphrenic

The odds against winning the jackpot are astronomical, but somebody has to win it.

If you win you should give each of us a thousand dollars. Share amongst your brethren.

May u win jackpot today …everhopeful…

That is 3 billion rand in my country

I like buying lottery tickets too. It’s fun. Why don’t buy a ticket or two. Good luck to you!

Would be cool if you won. If I was a millionaire I would fund sz research.

Well just in case anyone was wondering, I won nothing. Not even a small prize. Diddly squat.

confident that I won’t win

Isn’t that an oxymoron or a paradox or something? At the least, it’s negative.

Or after the attack Pearl Harbor, Roosevelt addressed the entire nation the next day and said, “We will wage war on our enemies but I’m confident we don’t have a prayer of winning.”.

Or what if Madonna said, “Yeah, I’ll give a talk on aging gracefully but man, I’m one unattractive woman.”