The Star Trek and sci-fi world at large suffered a great loss today, as Leonard Nimoy has passed away at the age of 83. Best known for his role as human/alien...

I just got the news… Very sad. What a cool guy he was…

Oh wow I don’t know what to say.

Beat me too it. I just saw this on this site 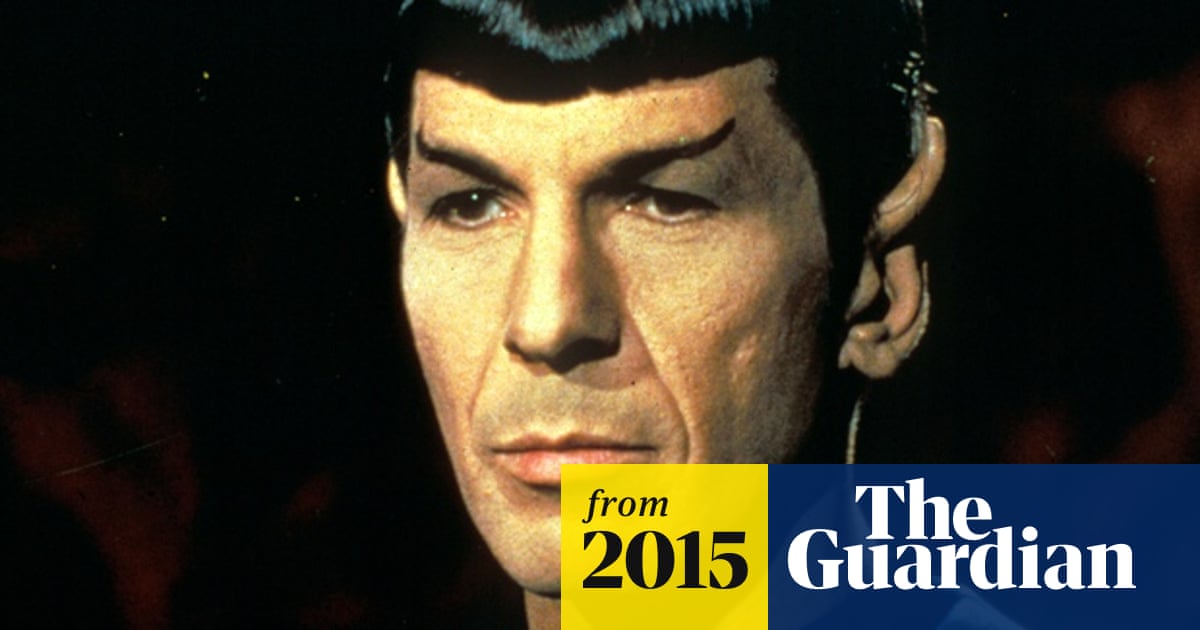 Nimoy, who played the legendary character in the original Star Trek television series, died of pulmonary disease after being hospitalised earlier this week

’Captain, this is not logical" then say,

"Spock to Enterprise, you may launch the genesis device, I am ready…’

I also watched LN on Fringe where he plays the scientist William Bell.

I was also going to say that.

He was ONLY 83 when he died? That’s not logical. He should have lived to be ninety. I guess Scotty went ahead and beamed up for the last time.

this is whats happening in canada- 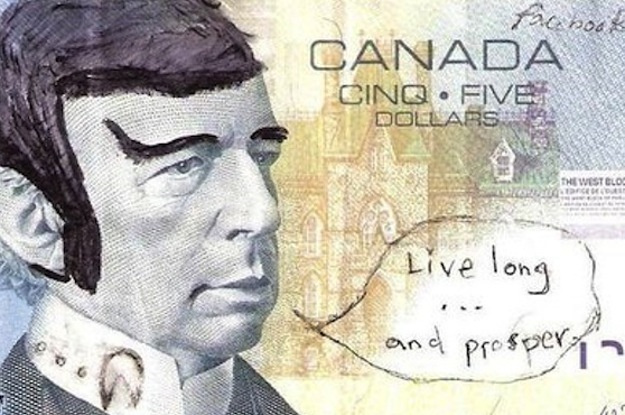 Canadians Are "Spocking" Their $5 Bills In Tribute To Leonard Nimoy

Even William Shatner is touched.

Yeah they’ll probably put a black bag over your head.

might get more girls if they did that lol

Yeah they’ll probably put a black bag over your head.

Been watching V for Vendetta?

Indeed. That movie poisoned my view of the British govt. it’s been years since I’ve seen it though. That’s how good it is.