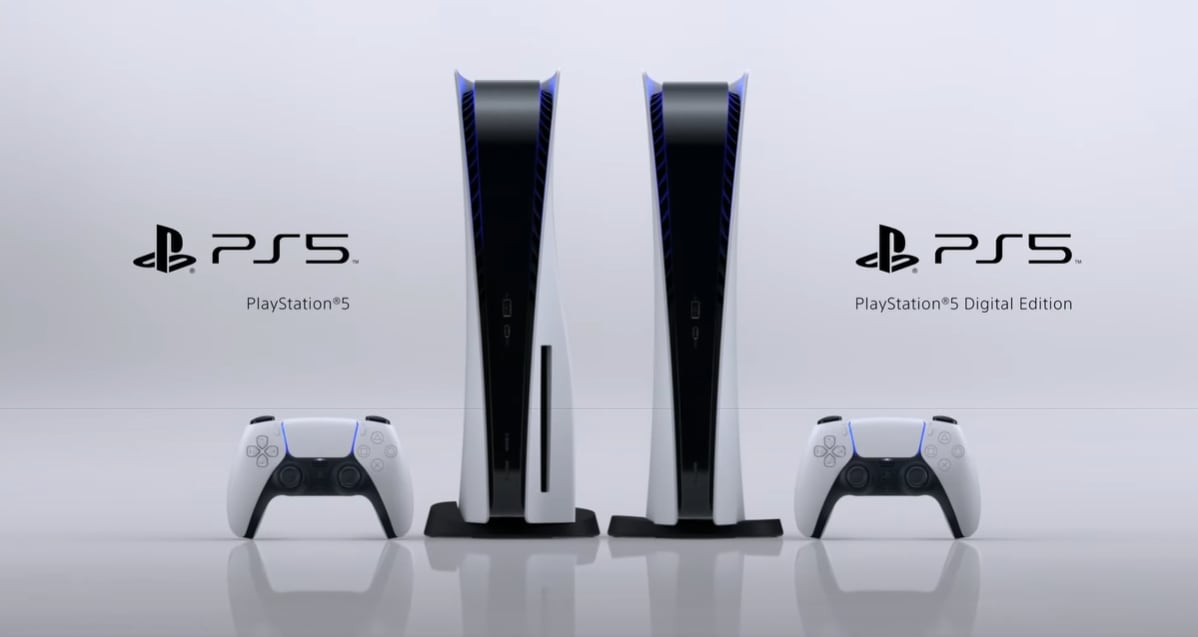 Sony showed two versions of the console, including one standard "PlayStation 5" and another "PlayStation 5 Digital Edition" that doesn't have a disc reader.

I’m getting Xbox Seriex X instead. It can play some Xbox Original games, a lot of Xbox 360 games, ALL Xbox One games, and of course all the new games as well.

Yeah, PC is nice, but I like to play on a couch in front of a 65 inch 4k TV with a controller, not hunched over a monitor with a mouse and keyboard. Also, competitive multiplayer games on PC are infested with hacks and cheats, whereas console versions are much harder to cheat at and can get you banned.

It’s cool they’re launching a digital only edition of PS5, Microsoft isn’t doing that, even though they did it with the Xbox One S. I only do digital games, and bought a system with a disc drive simply because I want it to double as my movie disc player.

I would probably stick with xbox series x too. I have alot of games I got free on xbox one in my library. But, I won’t even consider a new console until this xbox one s dies or not for 2-3 years.

Yeah most of the games will be released for both One and Series X for the first few years, so the One will still be a great system. What I love however is that every single Xbox One game is going to be playable on Series X. As far as I know, Playstation 5 will be backwards compatible with “a range of PS4 games” which means many but not all. Here’s some quotes I found online:

“Both Series X and PS5 will have backwards compatibility support. Series X will support certain games for the original Xbox and Xbox 360 and all Xbox One games at launch.”

“Sony has at least confirmed that PS5 will support backwards compatibility with certain PS4 games.”

Series X is also going to be backwards compatible with Xbox One controllers, so you can use your old One controllers if playing an Xbox One, 360, or Xbox Original game. Not sure if PS5 will do that.

Hacks depend on the game, old unpopular games yes but not secured servers on new games like CS GO, CoD Battle Royal, etc I haven’t seen hacks for many years unless I play on non secure servers or on pirated games.

Yeah I heard something about them upgrading your games you buy on xbox one to the xbox series x version, so you don’t have to buy 2 versions of the same game, but I’m not sure on the details. Maybe it only works with some games.

some of those games sound awesome

but i doubt i’ll ever play any games again though, i have turned into an old man, way behind with the times,

I’m excited for next gen, I have a budget pc and a ps classic. Probably will wait to see how expensive before I pick a side.