Should I try making comics 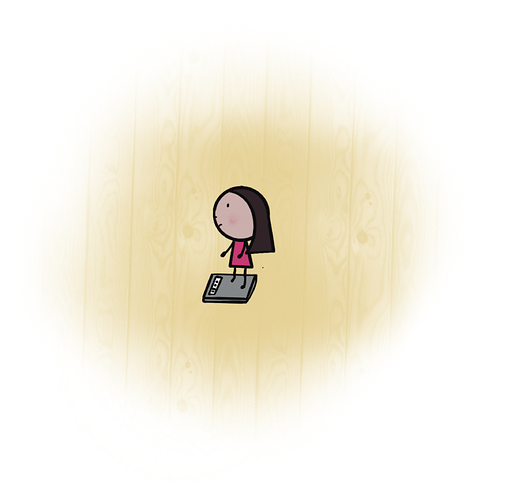 Did you draw this?

No, it’s great. I like quirky rather than perfect. It’s trending. It’s a great idea, you can start an instagram page or a Facebook group and do daily illustrations, funny, humour, real life, frustrations etc

You’ve got a distinct style.

If you’re intent on making comics, I’d study humor for a few hours. Would give you an advantage over all the other comic artists who just “go with their gut”.

I wrote a series of cartoons in my late teens. It was about a guy who stewed and thought too much. He always had a pet parrot on his shoulder.

I never did anything with it. It’s in a creative garbage bag in storage somewhere in the garage.

Go for it!! I used to draw comics when i was a kid and loved every minute of it.

This reminds me, I drew up some comic books at elementary school and showed some of my friends. It was called super snakes, and featured three talking snakes with superpowers. I stapled paper together and drew in the panels, and the covers were colored paper.

I think it looks good.

I think she would make a great comic character!