Share your experience with the Early Symptoms of Schizophrenia - NAMI

Share your experience with early symptoms of #schizophrenia and earn $50. Email us at researchstudy@nami.org https://t.co/BdzNSf31ts 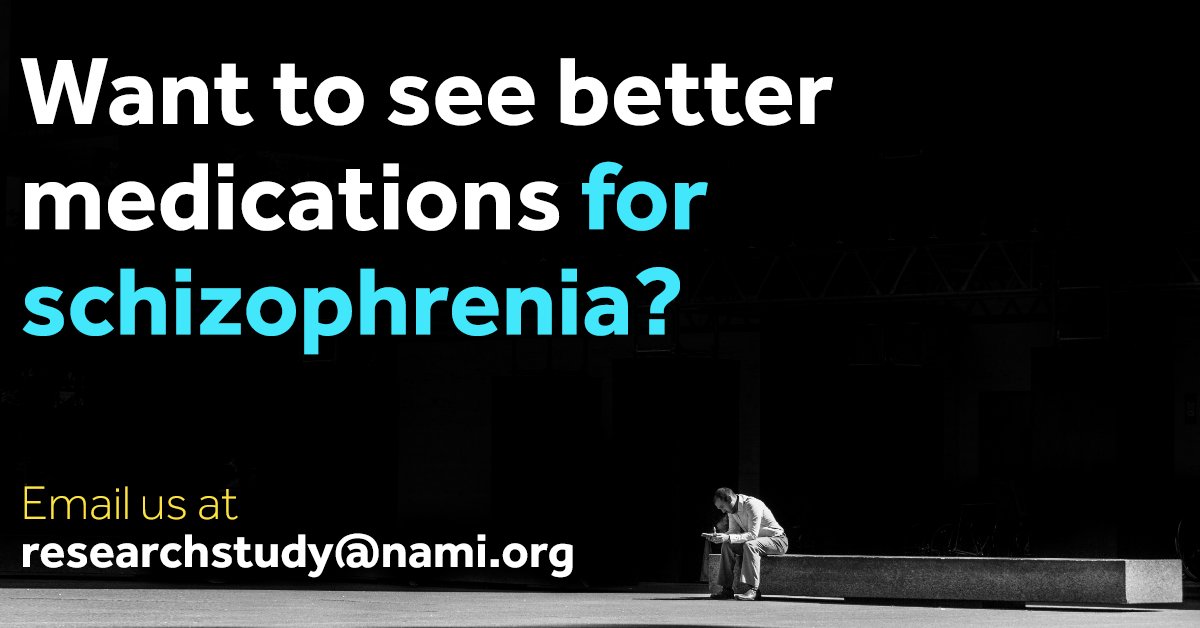 That’s just the trailer…there’s so much more. I should write a book.

I remember at the Hospital, I bought an Orange and wrote UNICEF on it in marker. I wanted to donate it to the United Nations. My theory was…nothing rhymes with Orange…just like every child is unique.

The Staff lost it.

I freaked out. Got really angry. A security guard was called and I was threatened with restraints or an injection. THAT’s how much that Orange meant to me. I thought Muhammad Ali was going to pick me up and fly me to Europe where I would present that Orange on the world’s stage. Or it would become an important Global symbol for destitute children after I died.

I’ve got more crazier but true stories than that, believe it or not.

nothing rhymes with Orange

I remember seeing a 60 Minutes interview with Eminem several years ago when Anderson Cooper asked him What rhymes with orange? Eminem said lots of things rhyme with orange if you enunciate it differently (by drawing out the two syllables) and the example he gave was “four-inch, or-ange, door hinge…”

But I guess there really is a fine line between madness and genius.