The rock is still in one piece!

Try to be careful in the future.
Are you OK?
@ZombiePupper
Edit: almost tripped so probably yes.

A “one eyed” bachelor?

It is a silly post, it may be true but I feel that it’s private, I would delete the post but I can’t
@MeghillaGorilla1

I wonder that too. Why am I forced to suffer?

Just sent away Plague. I am very glad calling on Father sends him away pretty much immediately, I felt his presence fading away…but that was terrifying. He was closing in around me like smoke and I couldn’t take it anymore.

I realized I’ve been talking more with the dark aspects lately but I don’t know why. I figure Plague showed back up because I was weak from my depressive episode and he’s like a damn vulture. But was it the depressive episode that brought them close to me? Or me close to them? I don’t know. I am still very upset from what just happened. It feels like my heart stopped and is a rock in my chest. I know he’d been swirling around me lately but he was going in for the kill then.

I might do a subscription for the Jerusalem Post.
I feel something of a cognitive improvement.
I was once a subscriber, even after I got the disease.
If I manage to go back to reading that would be awesome.

I always hope everyone who posts at schizophrenia.com is doing well or improving. There’s a sort of camraderie here.

My full fitness program is rowing and running, today I won’t do it all, I will do just the running.
The health club is closed so I can’t row.

I’m going to a Women’s Studies conference today. Should be neat.

I have written the most words in one sitting for an essay in all this academic year, thanks to coffee and willpower. Im now in a lot of pain for having sat so long in tension but it feels good. I worked my brain to the very last drop and I am so relieved and proud of myself, I was thinking I was going to have to ask for another extension because I felt so useless and I was driving myself deeper but no more! I’m nearly done but I’ve stopped now, getting my second wind

for the rest of the assignments! 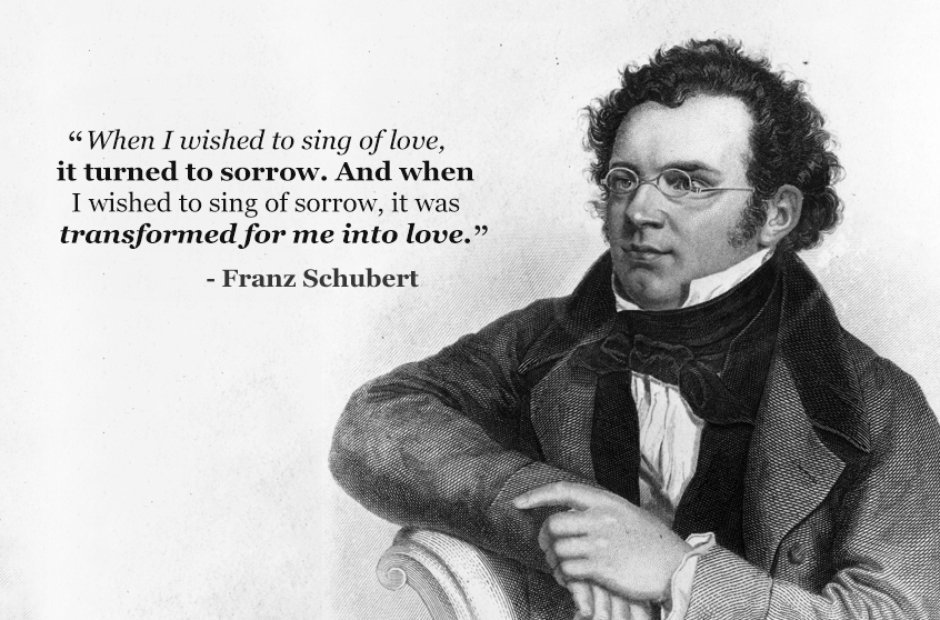 Yesterday evening the dogs took me for a walk. I was able to jump across the creek. This morning I can not cross the creek with my 4x4. Flooded in again. Better than being flooded out.

Sometimes I wish I were like musician Steve Grand,
I like him, a gay and such a dynamic guy.
In fact I wish just to be a schizophrenia free me.

If scientists said that they would cure you of schizophrenia but you had to date girls after, which one would you choose?

I would like to start exercising again in the gym but I have s really hard time caring anymore after my last episode! The meds kill my motivation as well