Red Dead Online is about to be released. Here's how to play it

Something for the gamers. 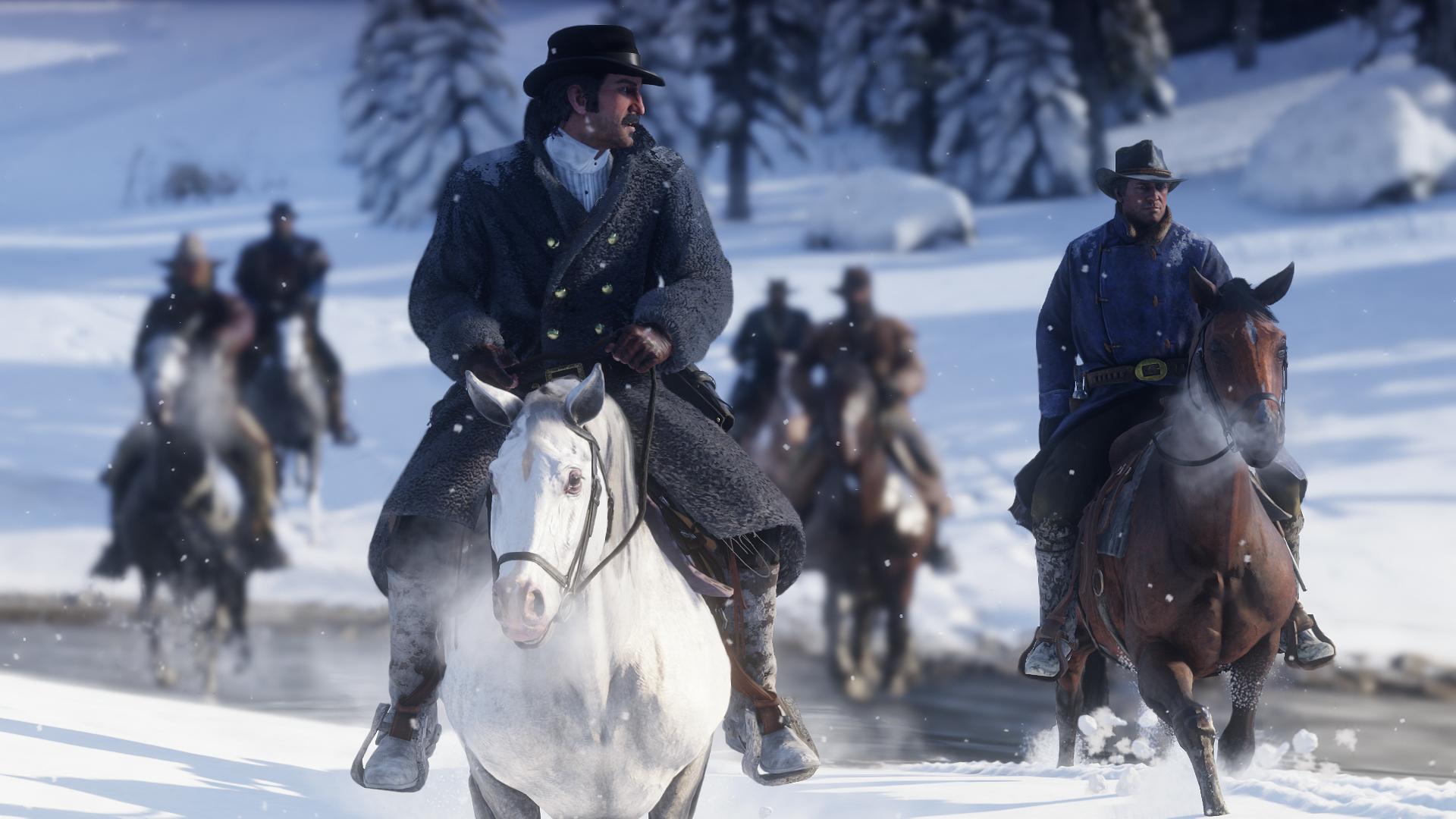 Red Dead Online is about to be released. Here's how to play it

Darn. Just saw this is UK. I don’t know if it’s available in the US. I want it on the PC. I have a PS4 and an XBox One, but I would rather play on the PC.

I got permanently locked out of a certain activity in GTA V because I missed an in-game phone call opening the activity for multiplayer. Since I missed it 20 experience levels ago, it is never coming back. And the activity was a deathmatch sort of thing, very fun, I played a few times when other people who had taken the call set up the game.

So I said no to GTA online from that point on. I probably have to say no to this one, until I see it come out. I spent money on Fallout 76 and Diablo 3. I’m just worried about a bunch of stuff being released and then charged for with real money to get good things fast.

Mentioned on this USA site.

The servers are online now.

Anybody remember rainbow 6 three? That game was sick, is that franchise still around?