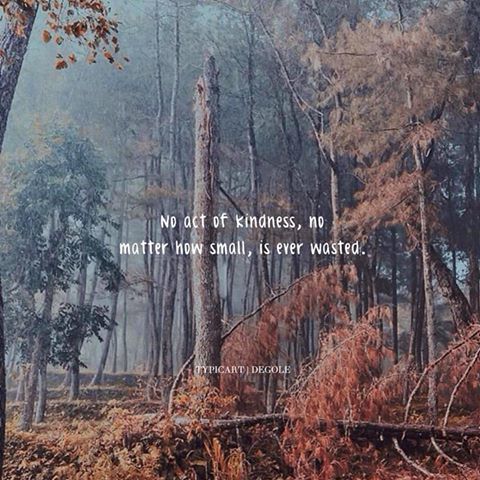 Nice quote. But…that poor tree. Did it give its life so the squirrels could live inside? Did it fall to protect its buddy tree? Did it take the blame? I must know!

@Sharp, you’re just about the coolest.

I choose to think that the tree is laying down to cloud-watch. He probably thinks the clouds look like shrubs and wildflowers.

I like that interpretation. Maybe he is embracing in peace. That is much more calming and positive compared to my reaction XD.

Its sunday so talk about potato and remember what would potato do. Oh god i cant stop with the potato crap im going to bed. Goodnight morning i guess thats the sun again.

A potato, no matter how small, is never wasted. Good night!

You always come up with something good, Minnii. I love what you’re doing.

I love the positive messages. I read them everyday.

By the way, what’s with all this potato talk? LOL!

Oh friend, you should see

There is an entire post of potato madness. See the potato based post and feel free to join the party.

Thank you for your kind words and scenery. Its really nice.

Wow that picture is amazing. There are no words for the feelings it brings.

The Almighty Potato shouldn’t be questioned!

I like the picture too. The prone tree does have a religious look, like it’s been touched by the hand of a televangelist.