I’m considering starting my own cult and need a new symbol that isn’t already widely used for an established religion. Do any of you have suggestions? Below are a list of common religious symbols used widely today. 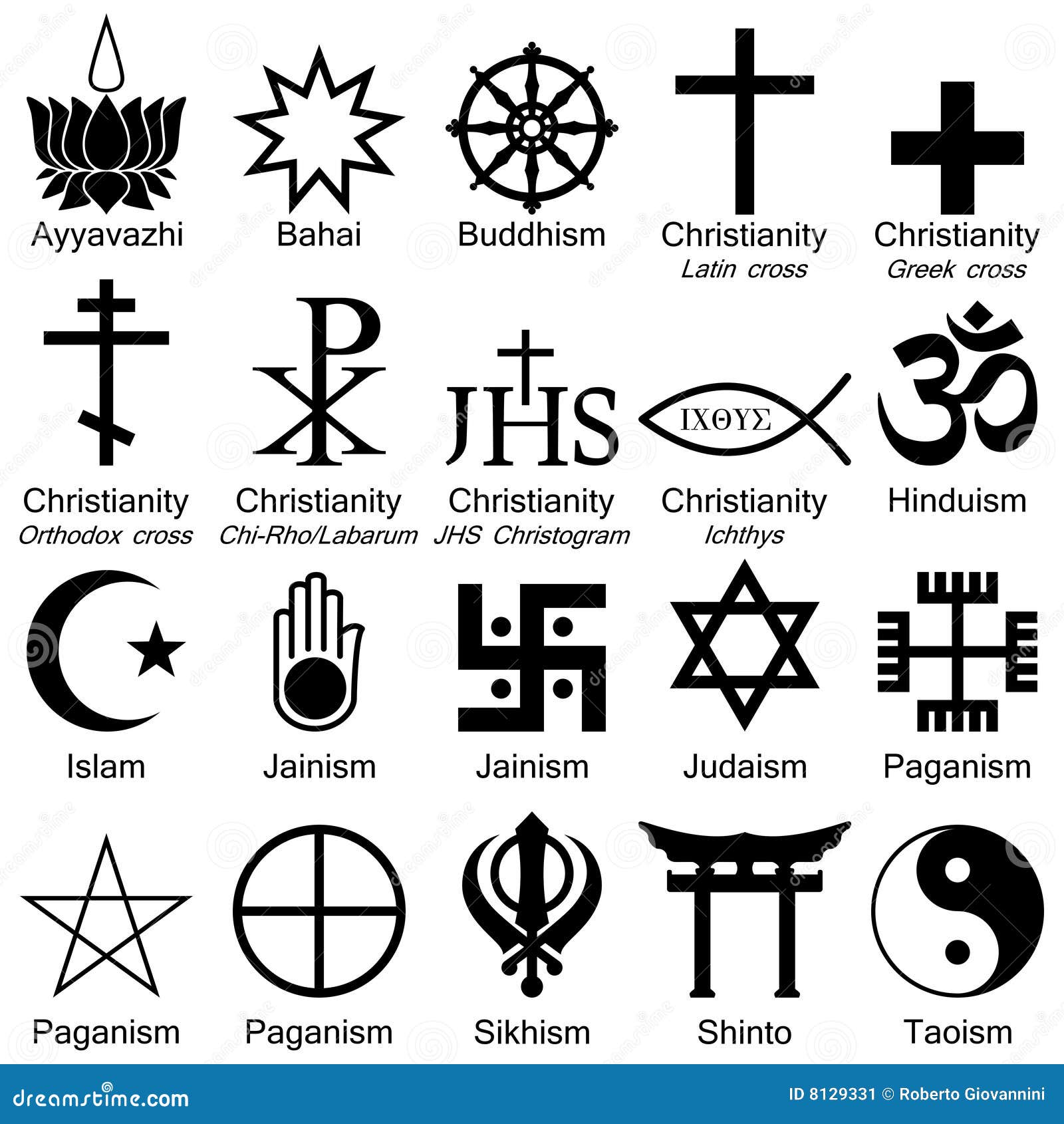 Peter hore has that tatted on the palm of his hand.

It could be taken already. I’m leaning towards using an egyptian hieroglyph as my symbol.

Which do you all like? I’m leaning towards 3 feathers or perhaps the eye symbol. 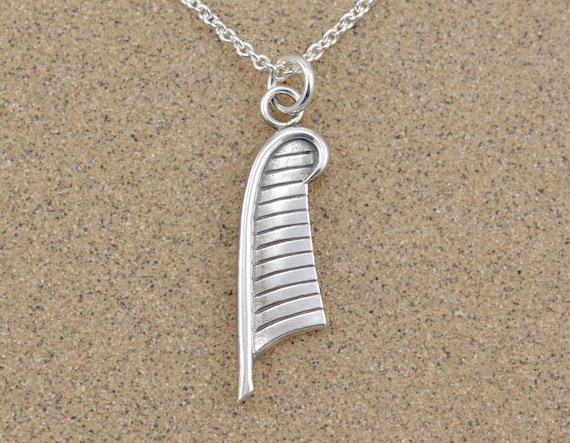 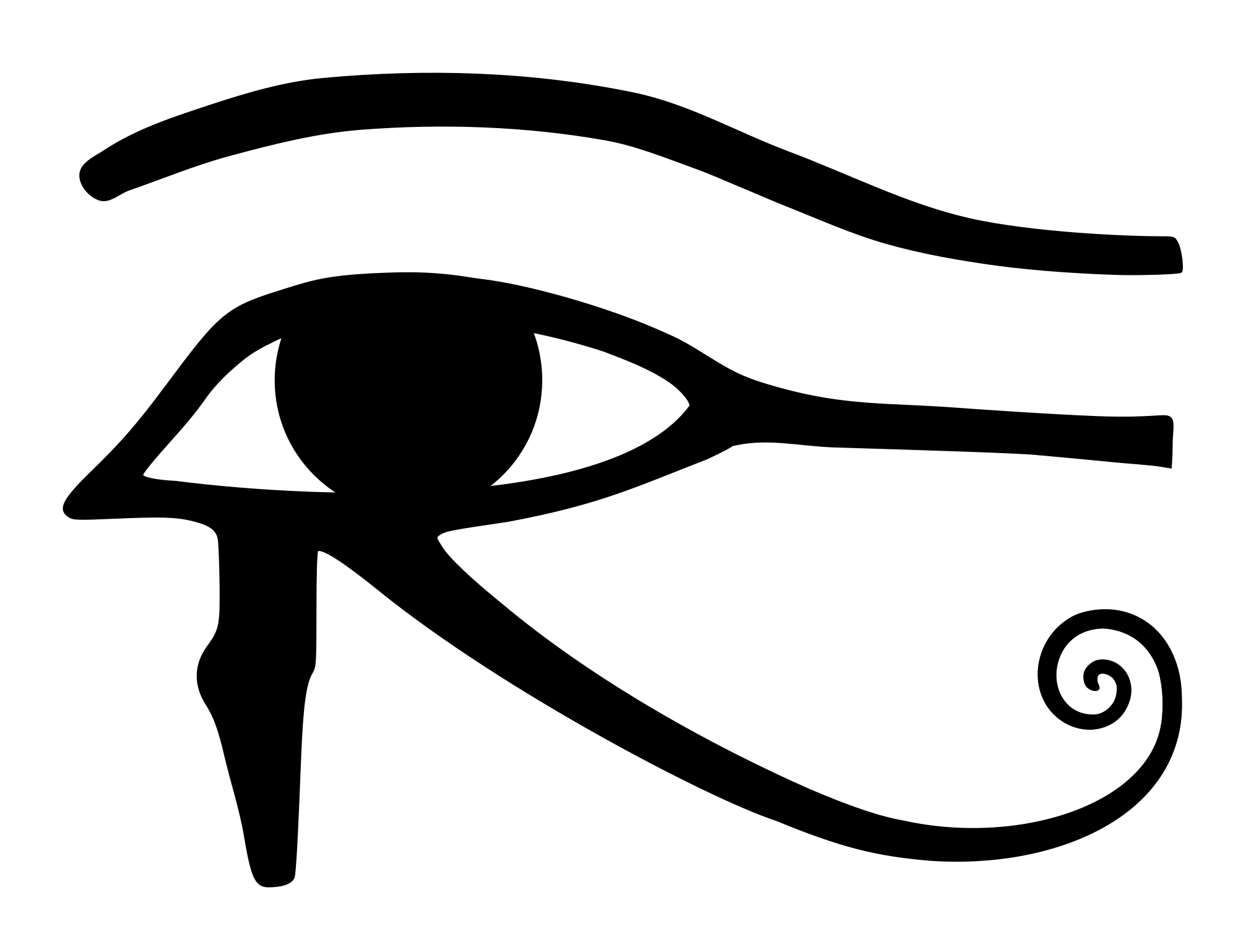 Or perhaps the aquarius symbol 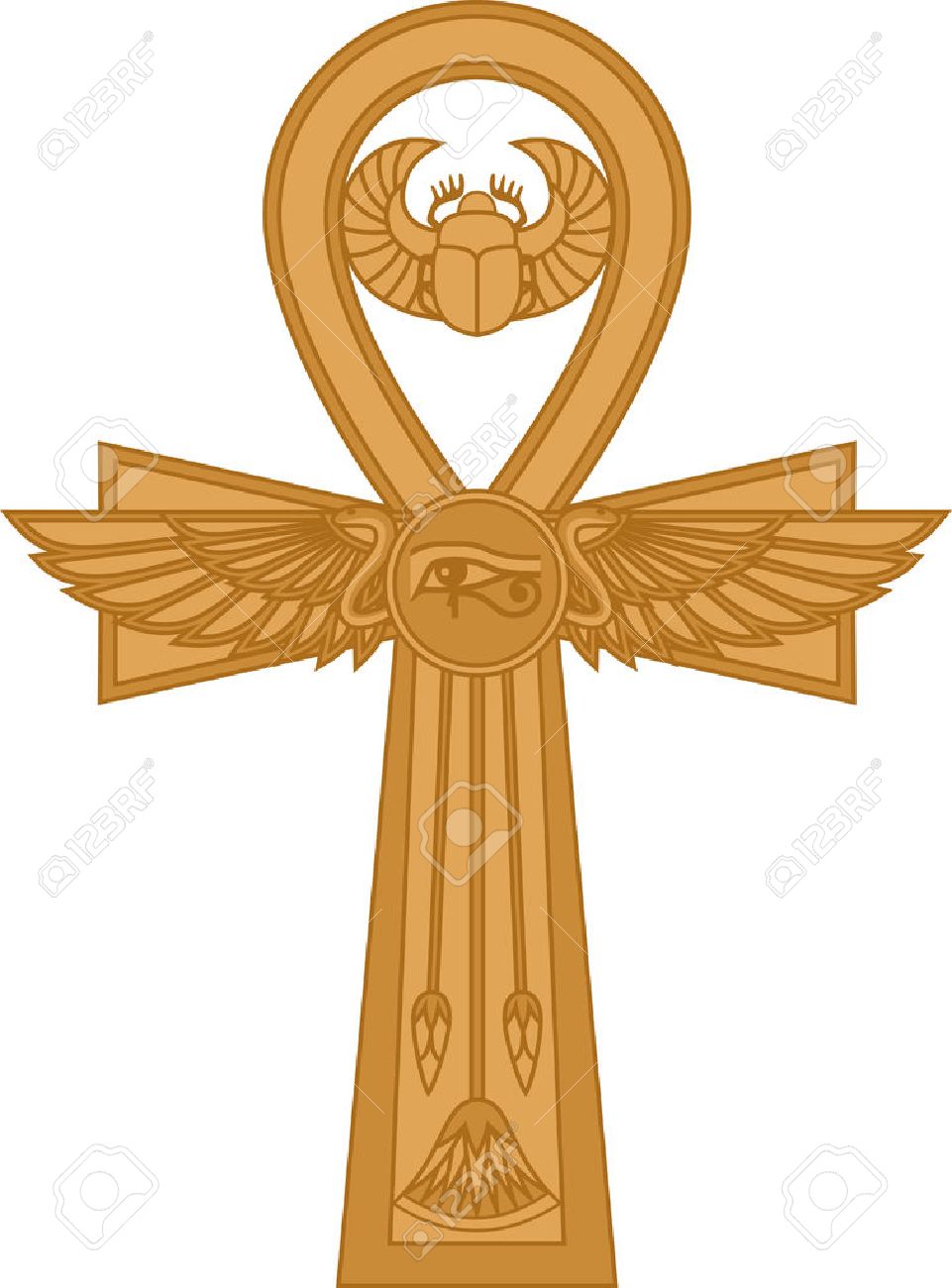 or a combination of the symbols

How about a picture of God’s face

This one is perfect.

The symbol of the Swastika is based on the Christain cross.

all in favor for pusheen

Swastikas and sauwastikas have been around for a very, very long time. Some believe it was an ancient calendar symbol.

It’s been around much longer than christianity, though.

Moved to Unusual Beliefs as religious topics are triggering for many here.

How about a dollar sign? Or the number 70, which would stand for the average IQ of your followers.