Researchers have found that the signals in people’s brains differ depending on a particular aspect of an individual’s personality, termed Schizotypy, a discovery that could improve the way schizophrenia is characterised and treated.

The study, “Attenuated post-movement beta rebound associated with schizotypal features in healthy people,” published in Schizophrenia Bulletin , was led by the University of Nottingham and the findings suggest that many mental illnesses may be thought of as extreme variants of a normal personality. 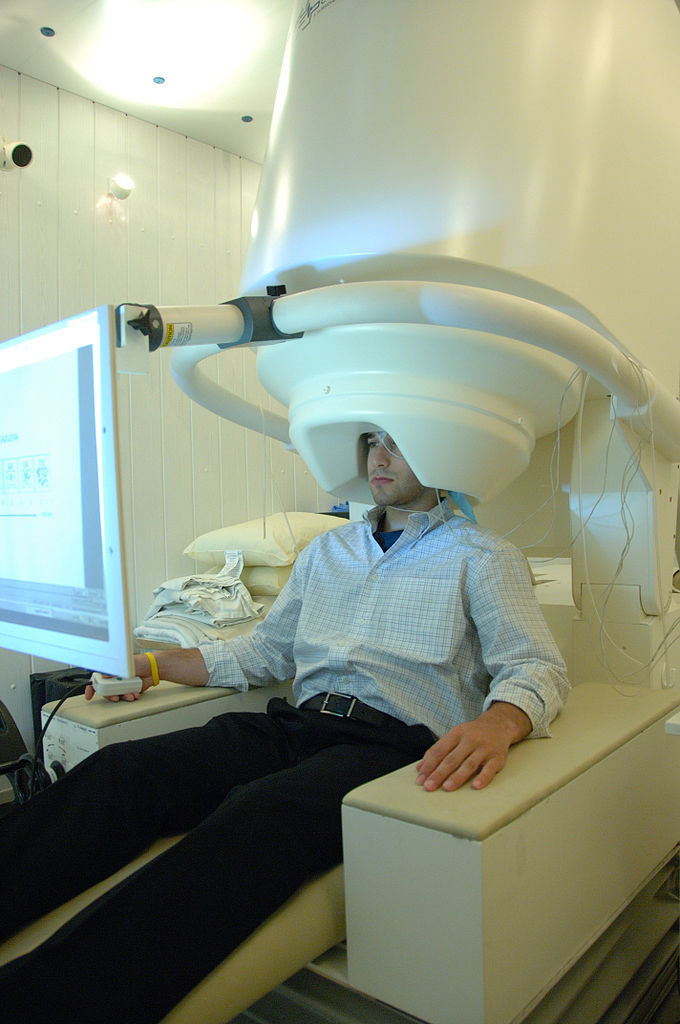 New brain research suggests that schizophrenia is an extreme version of a common...

Researchers have found that the signals in people's brains differ depending on a particular aspect of an individual's personality, termed Schizotypy, a discovery that could improve the way schizophrenia is characterised and treated.

Thank you @SzAdmin , you are a hero.

hmm move ur finger…yup ur schizo

this is what is happening to me, i was re-diagnosed with a personality disorder, its very confusing, i will have to read this article.

my p/doc said he thought i was misdiagnosed and that i have had an underlying personality disorder all along.

Near the beginning of my illness, it was suggested I had schizotypal PD instead of Aspergers. Borderline PD was brought up a couple times over the years due to concerns about manipulation.

I don’t see how I can have Aspergers anymore. Schizotypal is a similar diagnosis.

I have pretty good social skills compared to someone with Aspergers; I can initiate conversations.

I think you can’t have both Aspergers and Schizotypal, but I could be wrong.

I don’t have severe social anxiety except when it comes to dating women (haven’t done that yet).

Also, I heard you can have more than one personality disorder, which is really weird to me.

Near the beginning of my illness, it was suggested I had schizotypal PD instead of Aspergers.

Even mental health professionals are confused on the issue. While living in Essex I described some symptoms to my nurse practitioner. She said schizotypal could explain it . Fast forward several more minutes and she’s handing me a printout to a local Asperger’s charity.

I am hesitant about anything wanting to reclassify something as just a “personality problem”. I hate personality disorders to begin with because it’s like saying you don’t have a disability or illness you, as a person, are just dysfunctional and bad. And there’s practically no treatments for personality disorders people just get tossed to the side like well you don’t have an illness it’s just you so learn to live with yourself. I don’t like it.

interesting stuff…never thought it was a personality deal.

yeah, my p/doc is saying it is an underlying cause which is what they are trying to establish in this article i think, tbh i actually prefer personality disorder as a reclassification of my illness bc i feel like its not as bad as sz, i’m a bit worried about my disability assessment though but have been told it wont matter,

i feel like i have gained something but i have also lost something, i have gained a new found freedom of some sort and it has kind of opened my mind a little to the thought that maybe there is a chance for me
i have lost the stability of a long held diagnosis and everything that comes with it,

i think it goes deeper than that, i cant seem to describe my feelings as much as i would like, its so confusing, my brain still hasnt worked it out and might never, i am attempting to explain something that is almost impossible to put into words haha

The trouble with PDs are they are sometimes/often used to label a patient a pdoc doesn’t like .