@schizophrenic I had the same thing happen to me a while back, blood in the stool. Do you ever get stomach pains? At one point I was having blood in my stool for a few days pretty consistently. If the blood is red and not black it’s likely because of a tear in the lower end of the digestive tract (anus), because if t were higher it would be black.

These kinds of tears I read usually happen because of dehydration, but I think it could also be a sign of poor health in the digestive system in general (at least for me it was) because if it’s worn down I think it would be more prone to lesions that someone with a healthy gut. There is a lot of research on the gut-brain connection as well as in, poor gut health, poor brain health.

It’s obviously do in part due to medication. Invega is sedating. Sure it makes you more willing to get up and do things because your mind is healthier, but it slows your metabolism and limits the effect of dopamine which is vital in motor movement.

My point is that, in addition to the effects of meds you may have a digestive disorder which would explain any vitamin/mineral deficiencies you may have if any. If your small intestine is damaged, because it’s not absorbing nutrients you will become fatigued and because your brain isn’t receiving the things it requires it can be put in a state of bad health.

For myself, I recently found out I have damaged intestinal walls/villi because of celiac disease which is a common cause, and it’s possible you do too.

Here is a celiac questionnaire that might help you see if you have these problems:
https://celiac.org/celiac-disease/resources/checklist/

“Celiac doctors also noticed their patients were schizophrenic about 10X as often as the general population.”
—psychology today website 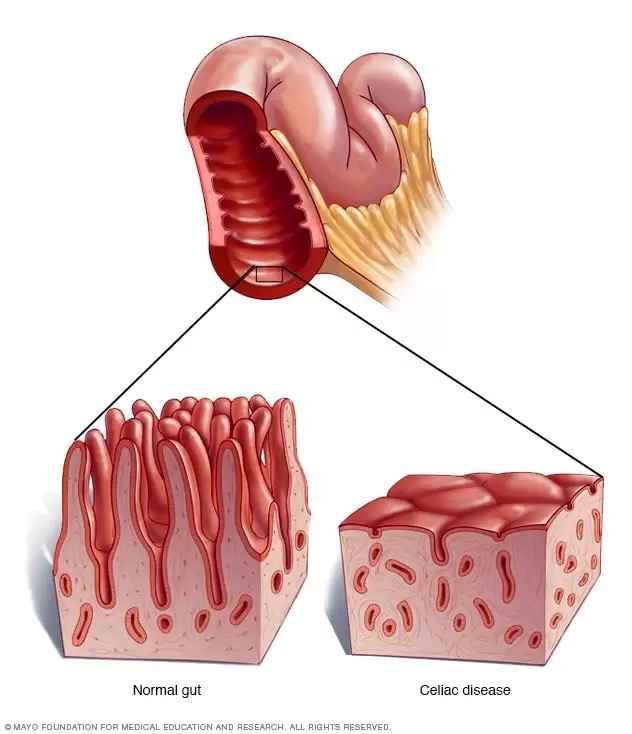 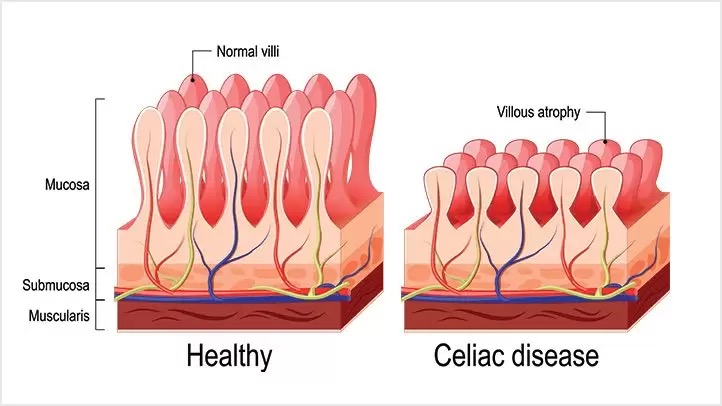 I did the Celiac Questionnaire and most of the information doesn’t apply to me so Im hoping I don’t have that. As for dehydration being the issue I can rule that out also because I drink 1 liter of water everyday sometimes 2 liters so I’m adequately hydrated. I think the blood in the stool might just have been constipation and only temporary. I went to the bathroom today and I didn’t see any blood in my stool and didn’t feel any pain or anything.

I’m going for a complete physical and getting blood work done also tomorrow hopefully I can get some answers from the doctor. I also plan to go see an endocrinologist as well to see if there is some problem with my hormones if that’s the case. But thank you and everyone for all the information will update this topic when I get a chance.

U cud try a ketogenic diet. I find that coconut oil gives me more energy then a bowl of grains.

So I went for a physical and according to the doctor it’s depression that causing the low energy. I told him that I’m already taking an antidepressant and he said that my medications need adjustment. I told this to my psychiatrist and she raised the Wellbutrin to 200mg. The low energy seems to be going away but now I’m feeling tired because of my insomnia.

I’m taking trazadone for it but man I’m feeling like hell in the morning and it feels that my mind has been running a marathon the whole night. Once I get this figured out I think my energy levels should get better. Just thought I’d provide and update. Thanks to everyone for there suggestions and replies!!!

Magnesium is good for chronic fatigue. Despite of sufficient rest, peopl feel fatigue without knowing the reasons. It relaxes your stiff muscles and alleviate tenderness. It is depression you need to resolve first, but Magnesium might help you as well.

Maybe try taking gaba. I had pretty bad fatigue and it works very well for me when I need to workout, go to work, focus, have energy etc. You might want to ask your doctor about it first or do some research on how it will mix with your meds though

Just thought I’d update this thread because I seemed to have found a solution. So I was looking at videos on YouTube and a video popped up about a guy who took apple cider vinegar and how he had tons of energy after taking it for a month. So I bought a bottle of the organic, unfiltered, unpasteurized, containing mother of vinegar as well which is the one your supposed to drink.

Since I’ve been drinking it my energy seems to be returning and I don’t feel fatigued throughout the day and as the day goes on I feel more energetic. I usually put 2 tablespoons in warm water and drink once after waking up and once before bedtime and it has been helping a lot. So I urge everyone to try it and see how it goes.

I’d talk to your dr about this. Also, makesure to brush your teeth immediately after drinking

I haven’t talked to my doctor about it but I do rinse my mouth out with water after drinking it.

Thank you for your concern I appreciate it a lot.

It’s only bad for your esophagus if you don’t dilute it in water properly. Same thing for the teeth. If you drink it raw than you will have problems. Other than that no problems so far.

Before I forget look up the benefits of apple cider vinegar on YouTube and it will provide you with more information.

@Schizophrenic Are you still drinking apple cider vinegar for energy? 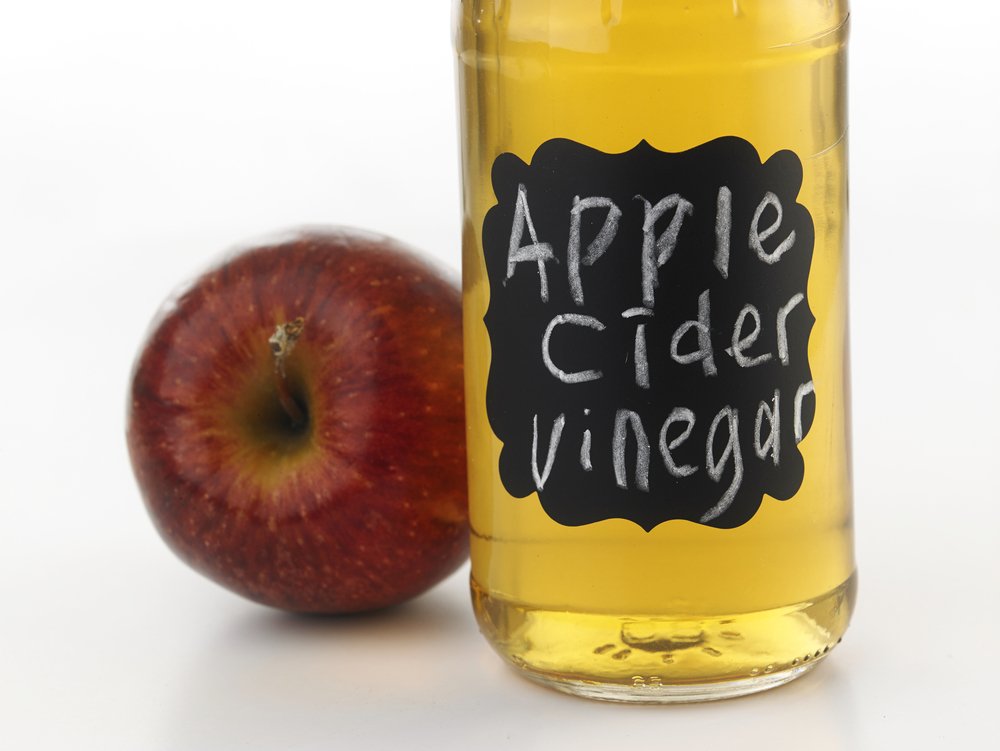 17 Things That Will Happen If You Drink Apple Cider Vinegar Daily - Longevity...

So we’ve heard how amazing and magical apple cider vinegar (ACV) is. They go from curing sunburn and acne to helping you lose weight and prevent cancer.

@Ale - I started drinking it twice a day and started getting heartburn in the middle of the night so I was only drinking it once a day. I eventually stopped drinking it completely and my energy levels have been stable since then. I still drink it here and there with a straw but not as much.

@Schizophrenic had a thought to mix the vinegar into milk to get rid of the acid. Wonder if I should try it like that? Edit: I think it’s a bad plastic like reaction

I have two things that cause me fatigue and that is my narcolepsy (sleep disorder) and when I skip meals or otherwise go over 4 hours without eating anything. Maybe you should get tested for a sleep disorder. As for diet could you describe what you eat in a typical day?