My sister found this thing in the woods

Like wayyy back in a random spot. It’s horrifying. Pretty sure it’s cursed. Has some kind of real hair on its head. Anyway I’ve ended up with it somehow. Anyone know what it is? 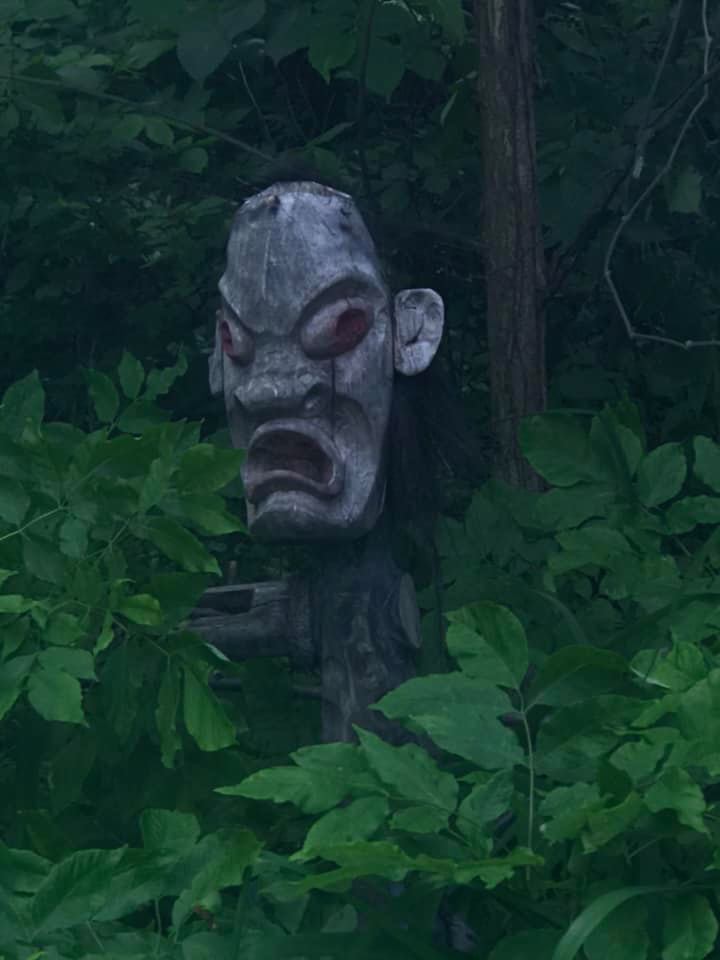 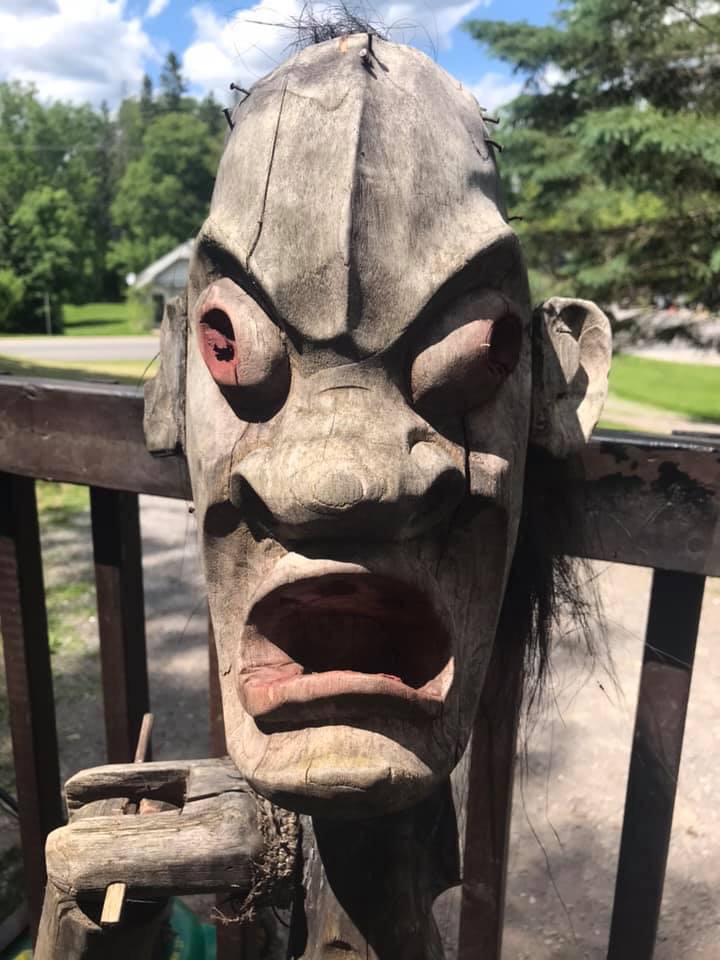 Omg your sister picked that thing up??

And brought it to the house

I’m not superstitious but

Should i burn it? Is it from a native burial ground maybe? Idk im getting weird vibes hahahaha

I might fix its arms back on and stick it back in the woods . Far away:’)

Reminds me of the gargoyles on Catherdrals - designed to ward away evil spirits.
I quite like it - I would have that in my flat.

I’d never sleep if it was inside goddd hahaha. Maybe it is some kind of gargoyle, I didn’t think of that. Thats a bit comforting

The sacrificial hair is what creeps me out the most!!

its coarse. I think it might be horse hair but im not sure

It is pretty cool. I like the idea of it warding off evil spirits. But it seemed someone put it in the woods for a reason??? Far away from civilization??

I dunno - something tells me somwhow its not evil. I reckon its the opposite. More for “protection”.

That’s why i was thinking native burial sites. Failing that it’s like a giant voodoo doll hahaha. Idk urgh. Im not sure i like it. It’s like four feet tall . Super realistic legs and arms its horrible

Yeah native burial site sounds accurate - if you wernt so far away i would prob buy it from you! lol.
Love that kind of stuff.

I kept an eye on it going out for smokes incase it moved hahahaha. Had to turn it around. Gonna put it back in the woods i think.

NO! what a shame. I understand your fears tho. I would have that stood outside my front door lol.

At least keep it - and do some research on it - you might be able to flog it and earn some cash.

Reminds me of a tiki head In Māori mythology, Tiki is the first man created by either Tūmatauenga or Tāne. He found the first woman, Marikoriko, in a pond; she seduced him and he became the father of Hine-kau-ataata. By extension, a tiki is a large or small wooden or stone carving in humanoid form, although this is a somewhat archaic usage in the Māori language. Carvings similar to tikis and coming to represent deified ancestors are found in most Polynesian cultures. They often serve to mark the boundaries of sacred or si...

You should sell it say it was a long lost Native American artifact that started a 50 year war in year 1202 and was sought and considered to be the reason for the Cherokee’s and Mohegans fighting.

Just done a reverse image lookup on google - and it just shows it as a chainsaw carving.
Bung it on Ebay - I reckon its worth a few quid.

That thing reminds me of myself. Just after getting up and just before I go to bed.