REN and stimpy was pretty dark.

I LOVE South Park, watched pretty much every episode except the most recent two seasons.

I feel like American Dad is darker, like some of the more violent political type of stuff which happens. They deal with rape, bloodlust, sexual deviance…overall much more extreme than family guy.

Probs one of the best movies, all time.

Stewie is the darkest bit on family guy

Stewie really mellowed out in the recent seasons, he reminds me of my brother who might be gay. Roger is sort of Stewie’s equivalent on american Dad, but he’s much more extreme.

Ren and Stimpy is the best!

John Kricfalusi has a very interesting story about how he wrote and was eventually muscled out of his own show,

This should go in the meme thread but what the heck 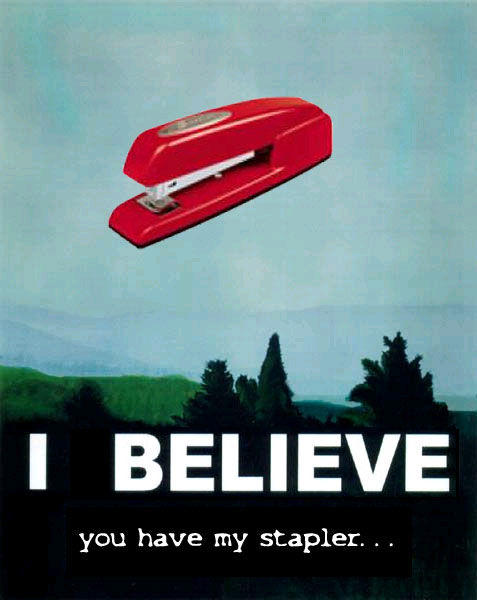 Man that made me lol!

HaHa! Who can forget Beavis and Butthead.

Does anyone remember when they said the Cure video to their song “caterpillar” sucked?

I was a little disappointed in their taste, I had to remind myself it was just a cartoon. LOL.

I always thought it was hilarious how Beavis said “Look Butthead! Chicks! Chicks!”

When they flipped burgers it was gross

LOL. It was pretty gross when they flipped the burgers.

What was the name of their principal who always talked like he was about to crap his pants? LMAO.

I used to be able to do both their voices well and their laughs.

Can’t remember his name. Or the PE teacher who used to shout ‘kick me in the jimmy!’

South park gets away with more intense images than American Dad. The situations on American Dad are more relatable and based in reality and there are more strong female characters.