Legend of zelda: Ocarina of time.. voted best video game of all time by critics The 50 best video games of all time, according to critics

After weeding out the duplicates, these are the top 50 games of all time according to the world's largest review aggregation site.

tony hawk pro skater 2, albeit a fantastic game, came as a surprise for me at #2

Interesting. Your post inspired me to look up the top sellers.

This is a list of the best-selling video games of all time. The best-selling video game to date is Tetris, a tile-matching puzzle video game originally released for the Electronika 60 in 1984 and then popularised upon its Game Boy release in 1989. The game has been ported to a wide range of platforms and sold in excess of 170 million units, including 100 million paid downloads on mobile phones and 35 million as sales for the Game Boy version. Minecraft is the only other video game to Of the top ... 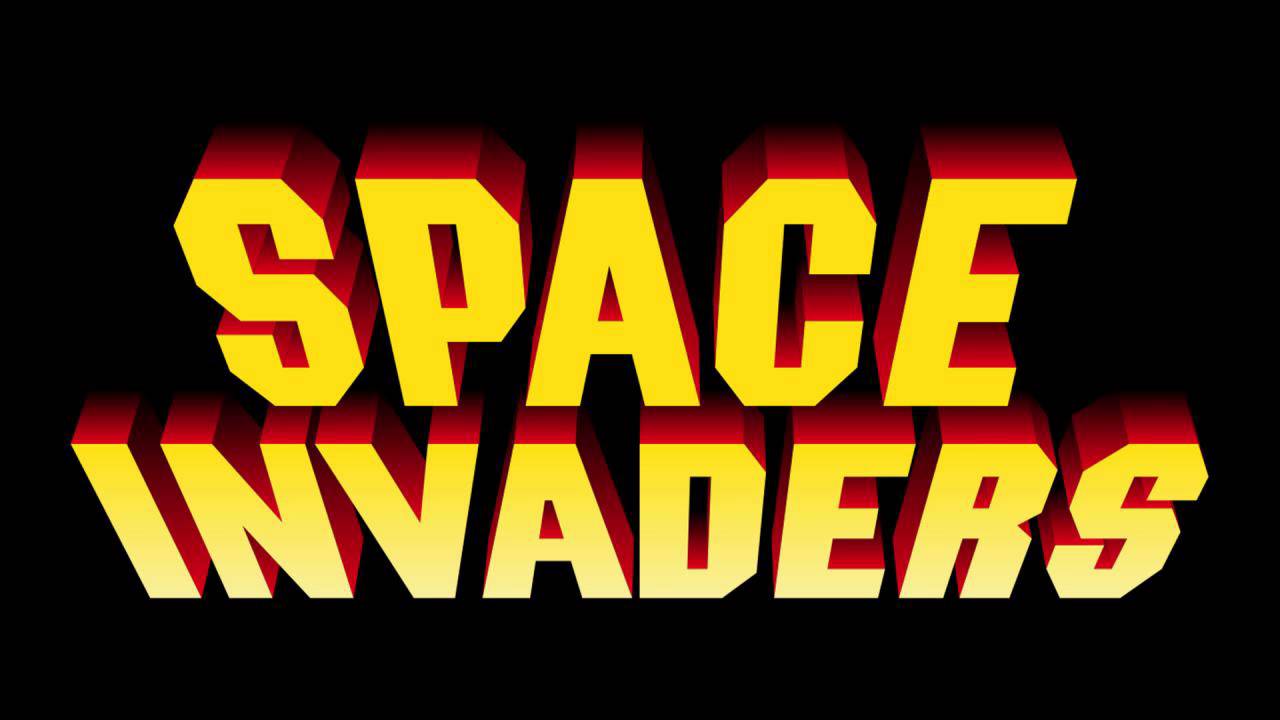