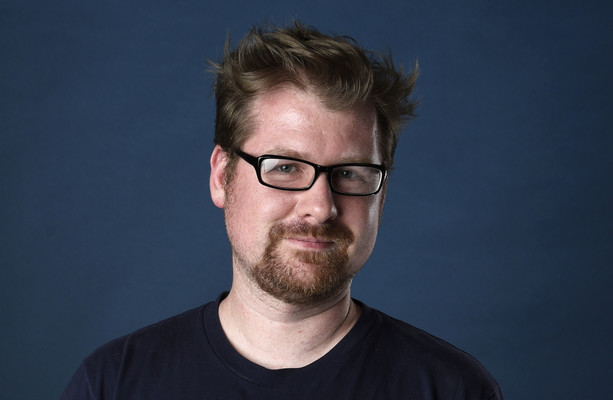 Roiland has plead not guilty to the charges against him.

I know nothing about “Rick and Morty” and nothing about “Justin Roiland” but it bothers me on a gut level that he would get "axed’ before he was found guilty. Is he guilty? I would say probably. Most people dont have an ulterior motive when making these claims.

It just bothers me a bit that something like this can happen before its been proved.

Theoretically, you could have an argument or disagreement with someone and they could say “I’m going to get even with them and cost them their job” and make an accusation against a high profile person.

If employers act like that, without waiting for verdicts, abuse is possible.

This is really just the straw that broke the camel’s back.

He’s proven himself a weirdo piece of ■■■■ in the past.

Looks like this is going to turn into a “Ren & Stimpy” type situation now.

oh ok. Like I said, I know nothing about the situation other than what I read here.

That’s a shame. I wouldn’t say Rick and Morty was wildly hilarious, but it had a few chuckle moments

But obviously with abuse charges, there’s no wiggle room

But obviously with abuse charges, there’s no wiggle room

Again, I take issue with this. In this particular situation, maybe it was merited based on past actions and previously shown character flaws as @Charles_Foster mentioned, but as a general rule, I think taking accusations as proof and doling out consequences prior to seeing the evidence is a bad idea.

I can give an example from my own life. When I did electrical work, I got called up by my employer and bitched out. He accused me of moving some drainage hose in a new construction house and causing some flooding. The client had said that I was the only one there and it had to be me. I know for a FACT that I did not do it, but he was adamant that I did. If guilty before proven innocent was applied in that situation I would have had to pay for those damages and maybe even been fired.

I’m not arguing against their decision in this particular case anymore. I’m just stating as a general rule it’s best to wait until the verdict is in. Sometimes people get accused of stuff they aren’t guilty of and it’s not fair to punish them for unproven claims.

Abuse cases are a particularly touchy area though, and I know you dont want to “prosecute the victim”, I just take issue with guilty before proven innocent idea.

I understand what you’re saying, @Bowens,

But fact is he probably violated something in his Adult Swim contract.

We don’t know what he signed when he sold them Rick and Morty.

I get what you mean though.

He’s not been convicted of anything yet.

Theoretically, you could have an argument or disagreement with someone and they could say “I’m going to get even with them and cost them their job” and make an accusation against a high profile person.

Students do this to teachers a fair bit.

Not just domestic assault. People have come forward with accusations of grooming,with proof.

The battery charges were from 2020, but the grooming allegations came out after that, more recent. Probably why the ties were cut. Why is the 'Rick and Morty' creator trending in the news? If you're thinking "that can't be good," that's because it, uh, isn't.

You are going to be suspended for your personal insults on people. There is no personal vendetta here. I STOOD UP for you in the past for God’s sake. I had nothing against you . I was taking issue with people being punished before any crime was proven.

to use something that @Charles_Foster said to try to get in some cheap pathetic dig at me?

perhaps you should reread that thread before I suspend. No one took a dig at you because of something @Charles_Foster said.

Anyway, your personal insults are going to give you some time off for insulting @Charles_Foster , me and the other mods

You’ve gone too far. If @bowens doesn’t suspend you, I am. You can think about how you treat people while you’re gone.

But fact is he probably violated something in his Adult Swim contract.

My work contract requires me to notify my employer if I am charged with anything by the authorities or if anything happens that could negatively impact the perception of my employer on social media. I am also expected to avoid controversy on social media by both my employer and my licensing authority.

This is the end of the show. I don’t know what he actually did, but I don’t think whatever it was was worth ending something that millions enjoy. It feels a little like cancel culture to me. I say let him be an idiot and create.

There are very few crimes I feel worthy of stripping someone’s ability to produce something positive for the community. Murder and pedophilia are among those.