… Because I’d really like to give it to my landlord.

I have read an article about delusional disorder that people who have it, their partners develop it too or especially in families. I remember I read that article.

It’s cool we’re moving in a couple of weeks anyway. How do I seduce her? Lol 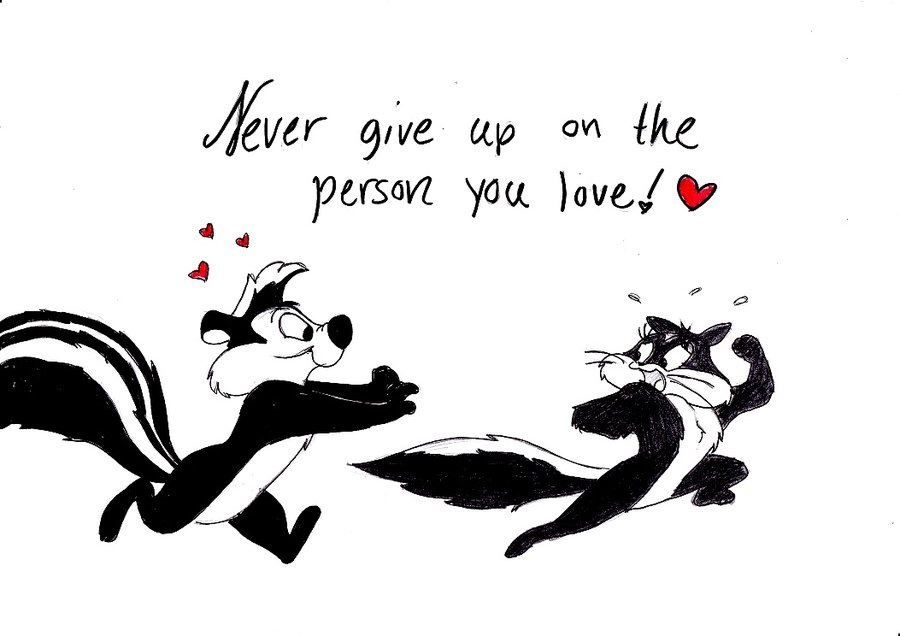 It’s not contagious,genetics and environment are main causes if one has schizophrenia

Ok well let’s say, one SZ/A is a big part of your life. Being around you long enough to leave an impression on you. Would that be part of the environmental factors that lead to a break from reality?

I know they say it’s not contagious but there is “shared delusional disorder” where one delusion is held by one dominant person and passed on to, partly or in whole, to another submissive person.

I was just kidding. Taking my frustration out in a silly way.

Shared delusion disorder is a recognize illness,sounds scary,but I hope I don’t pass my schizophrenia to other people around me…it is a very tough illness to have

Yeah there has to be strong emotions between the two people so just don’t let anyone get too close.

Sorry to seem so pessimistic, but this is what you reminded me of

Well I’ve never thought about giving someone Schizophrenia and I’d normally find it morally reprehensible. There are so few people that I’d ever have wished it on.

I would have thought the best way would be to increase her stress and vaunrability factors!

But realistically you only have a couple of weeks.

To get her in debt on synthetic drugs with all her cards cancelled.

it is as contagious as it is curable. I wish sometimes it was contagious, pass it on to people that claim its easy to ignore the voices and such.

It would be cool if there was some kind of simulator where one could experience the symptoms without actually having the disorder. I think that could help peoples understanding. It can be really hard or impossible for people to understanf something they have never experienced. I find the people who are the kindest and most understanding also have their own mental health issues even if it is not the same they understand what its like to have something out of their control.

I’ve seen one using a VR headset and being told to do things.

The other was just sticking on headphones and listening to the type of voices someone described when in a acute psychotic state.