For the first time in the United States, scientists have edited the genes of human embryos, a controversial step toward someday helping babies avoid inherited diseases.

The Oregon scientists reportedly used a technique called CRISPR, which allows specific sections of DNA to be altered or replaced. It’s much more precise than some types of gene therapy that cannot ensure that desired changes will take place exactly where and as intended. With gene editing, the changes are permanent and would be passed down to any offspring. 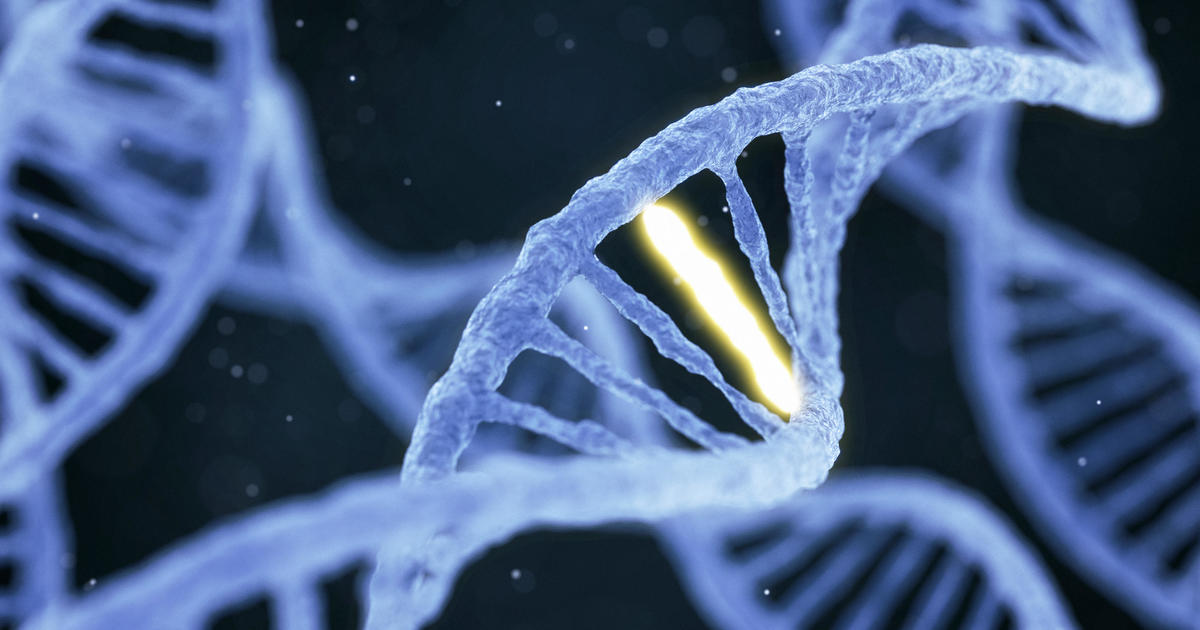 It reminds me of the movie “GATTACA”

I do not know most movies but I checked this online :o)

Maybe if I count all the movies I have seen in my lifetime, it is less than 50

It’s one of my favourite movies.

I like science fiction in general, it is interesting to entertain ideas I guess

I just feel so uncomfortable watching a movie on a screen or at home. Maybe twice a year I go to the movies, it is much more bearable for me.

Out of all the movies I have seen, I like the adjustment bureau the most

I do not even remember it well. I watched a movie on the plane once, it is called Adaline I can not really think of anything else.

I guess people acting is not something I enjoy