UK scientists have begun testing a radically new approach to schizophrenia treatment. In the course of the next two years, 30 patients will get infusions of the so-called monoclonal antibody drug each month, which will target their immune systems....

Some nice audio in this one too

Only 1 on 10 sz has immuno related illness…

You say Only like its a bad thing, if it can cure 10% of people with schizophrenia that is amazing!

Opus are u looking forward to this therapy…hahaha…!!!

who wouldnt want a cure.

Only really happens in the UK so far. 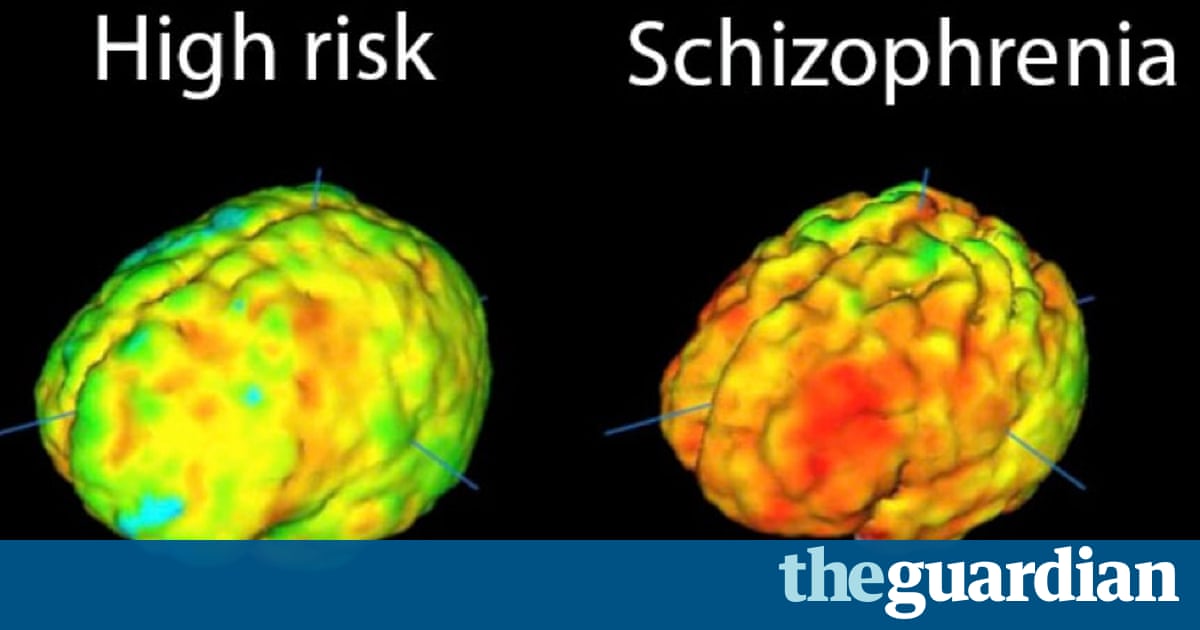 Exclusive: as evidence emerges that schizophrenia could be an immune system disease, two-year trial will use antibody drug currently used for MS

It supposed to be for the other significant 9.

The drug works by targeting microglia and restricting their movement around the brain, which scientists hope could prevent the over-pruning of vital connections. In doing so, it could potentially address the disease’s full spectrum of symptoms.

It’s basically different than the NMDA antibody based treatment.

That’s very interesting. Still probably most useful for early illness if it attempts to reduce pruning. But that would be great. Having a specific early stage treatment that works would also accelerate the work on identifying reliable biomarkers for screening and diagnosis.

I think it will help in treating various symptoms. May be 50%, hopefully. But we don’t know yet.