If something happens once

Then is it destined to happen again and again endlessly to others?

Does anything happen that has not occurred before somewhere in the universe?

It’s probably a rarity, but of course, there is a first time for everything. As an example, if the big bang theory is correct, it would have been a first in the universe.

There are also usually slight variations on occurrences as well. Just because you’ve heard a voice and another sz has heard a voice, it’s unlikely that your experiences are exactly the same. They may be similar but not exact.

Anyway, that’s my take on it.

Edit: Also should note that the big bang has not happened multiple times in the universe, if the theory is true. It’s a one time deal.

No history never repeats itself, your perspective how you experience events are never the same, even when it happened before. 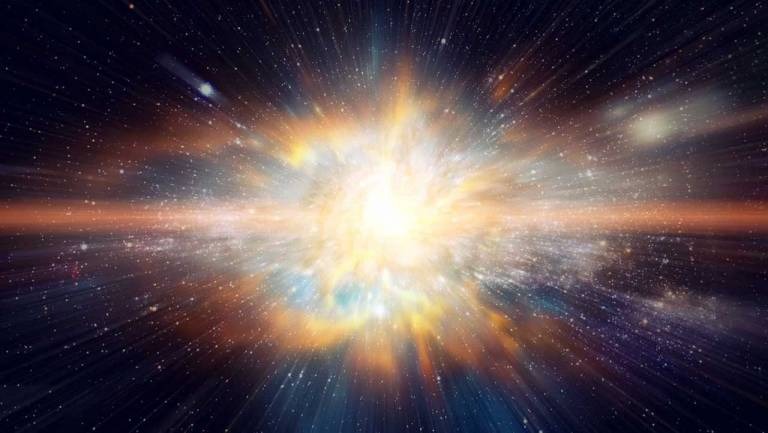 When it comes to how the universe started, science holds that the universe began in what's known as the Big Bang. Many have wondered over…

That seems to make no logical sense. The Big bang created the universe, according to the theory. I have no doubt that there have been other big bangs to make OTHER universes. The article contradicts itself,saying that the “Universe has gone through multiple big bangs” then says the big bang creates new universes. It’s not the same universe based on my understanding. I think the title is misworded and misleading.

So based on my understanding there is only one Big Bang in THIS universe.

I really don’t know, i haven’t been there.