Symptoms of hypothyroidism can mimic, or be intertwined with, schizophrenia, bipolar disorder, anxiety and depression. Treating an underlying thyroid problem is critical to alleviating the associated psychiatric symptoms. The first hurdle to treating underlying hypothyroidism is in its diagnosis.

An article in Current Psychiatry Online focusing on the psychiatric presentation and diagnosis of
hypothyroidism explains the hypothalamic-pituitary-thyroid endocrinology involved, psychiatric presentations, testing and treatment, including the treatment in conditions considered “sub-clinical”. Although in general practice, testing for hypothyroidism is usually limited to the testing of thyroid-stimulating hormone (TSH), the article’s author, Dr. Thomas D. Geracioti Jr, MD calls for more extensive testing in patients exhibiting psychiatric symptoms.

Patients diagnosed with mental illnesses (especially those with a mood component) are more likely to have involvement of a thyroid hormone imbalance than the general population. Patients with thyroid disturbance and psychiatric symptoms are most often diagnosed with one of the following:

Psychiatric symptoms of hypothyroidism can include psychosis, depression, mood instability, mania, anxiety, hypersomnia, apathy, anergia, impaired memory, psychomotor slowing, and attentional problems. Other symptoms (such as hypersomnia and lethargy), as well as laboratory findings such as hypercholesterolemia, galactorrhea, hyperprolactinemia, menstrual irregularities, and sexual dysfunction could be misconstrued as resulting from the psychotropic medications being given to alleviate the psychiatric symptoms.

Because thyroid hormone levels have a circadian rhythm with a peak at night, Dr. Geracioti suggests that blood tests for hypothyroidism be done before 9AM in order to not miss subclinical hypothyroidism. Blood tests may need to be serially repeated and should include measurements of the following: thyroid-stimulating hormone (TSH)free triiodothyronine (T3)free levothyroxine (T4)total T3total T4antithyroid antibodiesserum cholesterolprolactin. The endocrinology of hypothyroidism is complex. It can occur from a problem in the hypothalamus, the pituitary, in the thyroid itself, or even in the body’s own resistance to thyroid hormone, with varying levels of thyroid sensitivity in different organs of the body. When this happens in pediatric patients, symptoms additionally include short stature, learning problems, and attention-deficit/hyperactivity disorder (ADHD).

When it comes to augmenting psychiatric treatment with thyroid hormone, the author asserts, Psychiatric patients with subclinical hypothyroidism—especially those with incomplete responses to psychotropic therapy—should usually be treated with thyroid hormone. Free T3 levels in the lower 20% of the laboratory’s normal range are cause for pause in a patient with a mood or psychotic disorder and any of hypothyroidism’s clinical stigmata, even if thyroxine and TSH concentrations are normal.” Also, in regards to depressive symptoms: “In some patients with no clear evidence of a biochemical or clinical
thyroid disorder, mood symptoms nevertheless respond to thyroid hormone augmentation of antidepressants.”

Some information on urine testing for iodine loading and thyroid hormones in your body: 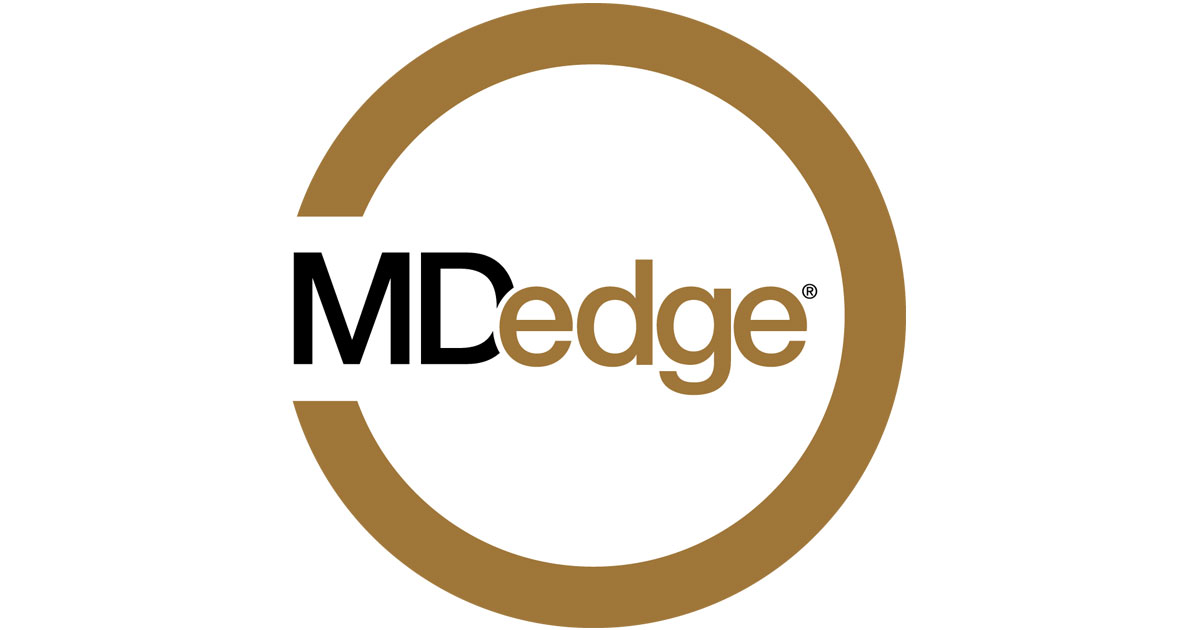 Think thyroid in workup of anxiety, depression, or mania.

Please read. I wish u could find something useful.

I see an ancient shamanic vision, an alien, hear voices and start looking at the clock at three over and over again, not to mention smelling the sulfur, and i go “maybe i should get my thyroid checked.”

I just couldn’t see when i was shocked horribly while some face with fangs made of light appeared saying “well, must be the old thyroid acting up again.”

And when i was burned and they appeared for the second time while being physically harmed perhaps i should say “better get to the doctor, must be my thyroid.”

And when voices told me who would win the superbowl twice i guess it was my thyroid acting up.