I’m non-binary but leaning more and more towards transmasculine.

@Pikasaur, what does binary and non binary mean?

Non-binary means you don’t feel you fit the two conventional genders. Maybe neither of them, maybe a bit of both.

This is not really an accurate divide. It is like saying which of these colors are red, which are blue, which are vermillion, and which are navy?

And then the colors are 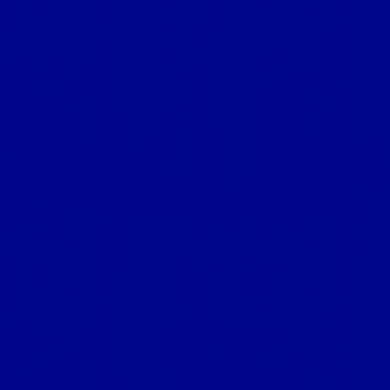 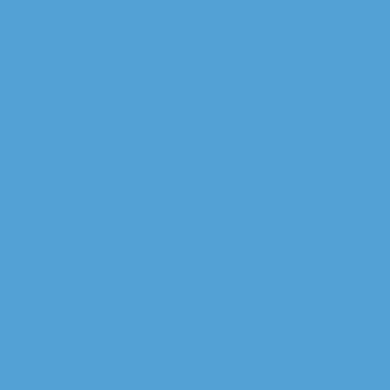 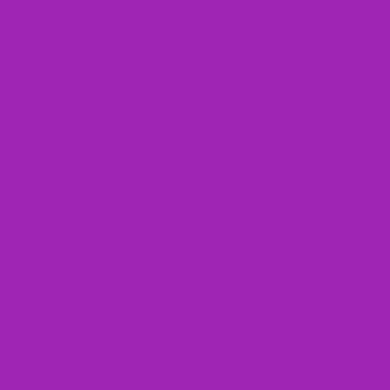 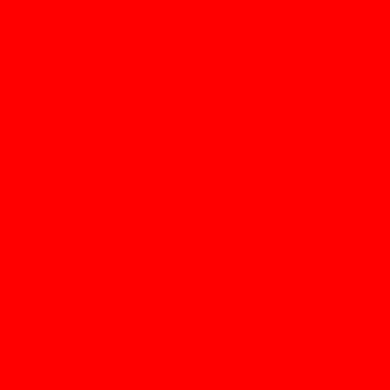 Obviously, the navy is also blue, and trying to seperate it does not make sense. And the vermillion is definitely red, so there doesn’t need to be two categories for that either. And where does purple go?

@ninjastar, I didn’t think it was, but I didn’t know how else to state it.

@ninjastar, that makes sense. Now, how do I delete the poll?

I’ll give you a funny story alright… I’m supportive of trans people but one thing happened… I had sex with trans mtf and I got an STI and when I went to sex clinic I had to choose from a gender I had sex with and options were male or female. I felt really frustrated as I hold myself curious straight and she was fully intact. So biologically I had to declare I had sex with another man

@ninjastar, I don’t want to be promoting stigma.

I can go ahead and close the poll if you like?

I just mark now that I have sex with both genders, which is fair I think

To be honest now I think about it, I’d rather not know what anyones label is on the forum.

I don’t really think it matters what you’re defined as, because you all are individuals and have the right to live however makes you happy. You’re also not defined by this in my view.

I have never felt a emotional attachment to my birth as a male, but if I felt strongly enough about transitioning to female then I would want to be treated like a person regardless of where I may have started from.

We’re all on this journey, and it’s not helpful to allow social constructs like these form the basis of a crass understanding of how fluid people are sexually and with gender.

Sorry if I am not making any sense. Just some thoughts on the topic

Who cares? i don’t think its that important, what is important is what you do in this life not what you are, you are what you are, so i say don’t focus on it and just try and focus on doing some good. less focus on self and more on being a selfless person, its a much better outlook

@ninjastar, Go ahead and close it.