How are you all there

I have not been on the forum for one week, I have not read any postings, I am ok, how are you today?

I’m mad right now and tired. How are you?

Oh boy howdy so many things my dude. But it’s the negativity today. I don’t like it.

How have you been?

I noticed your absence.

Glad you are ok.
Hopefully you feel good soon.

You post lovely pictures and it can be so good for your health to go on your bike rides amiung such beautiful nature and lakes.

Hey @mjseu. How’ve you been? There was a story on the news yesterday that made me think of you. The news story was about a fireball flashing across the sky in Finland (likely a meteor re-entering the earth’s atmosphere) with some cool video footage. 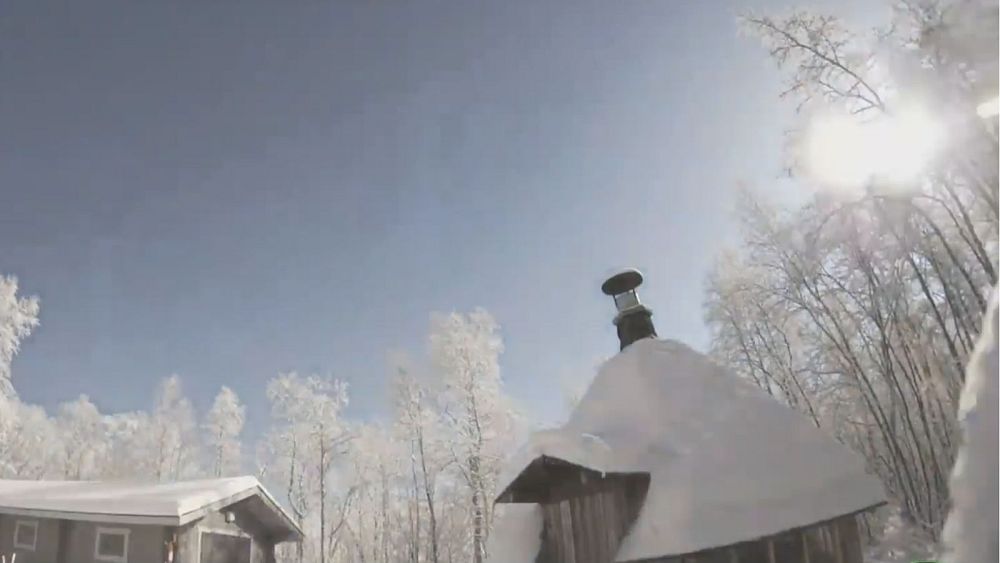 Watch: Meteor lights up night sky as it crashes over Finland

A live video feed has captured the moment when the night sky in Finnish Lapland was illuminated by a falling meteor this week. In the video,

Hi @mjseu Missed you. Hope all is well. I’m okay. I’m getting an 8 inch Dobsonian mount reflector telescope soon so I’m looking forward to that.

i’m ok but i feel rejected by my gf, she said she was tired and left tonight when she promised we were going to have a cuddle, luckily my mate was here and i just ended up watching a film with him, very disappointed about my gf though and idk what to do about it.

I drove. Then I’ll drive back tomorrow.

It is still dark at 8 am, I am glad I took many photos in the summer, here ia one sunrise. 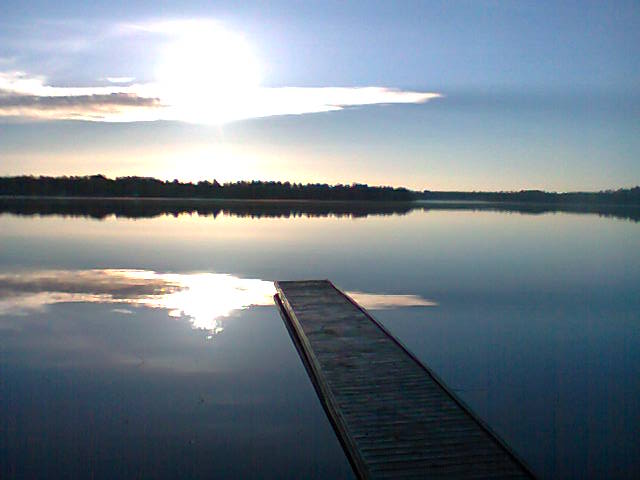 Here is another sunrise pic I took in the summer, now it gets dark at 4 pm and is still dark at 8 am … I am trying to post another sunrise picture, but I can not, somehow I have a problem with these windows after I have uploaded a photo … too bad. No more pics.

What I am doing now, watching TV, there is Storage Hunters …

Storage Hunters is a reality television series featuring a series of storage auctions, created by and starring Sean Kelly. It originally ran in the US from 2011 to 2013 on TruTV and has been particularly successful in the UK on the digital channel Dave. A domestic British version, also featuring Kelly, started broadcasting in 2014 and has continued into 2016 with a fifth series to air from April 2016. There also has been a UK celebrity special which aired in 2015 with all the money each celebr In...

Weather here is quite good, there is no snow and it has been above 0 celcius, somehow feels like the end of September …

Wake me up when september ends… 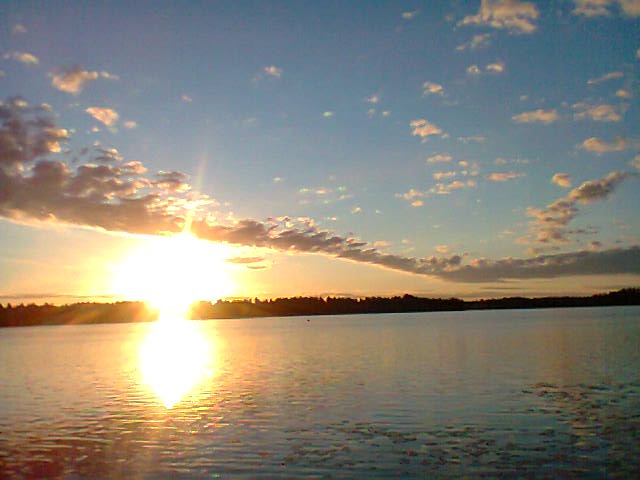 Now I was successful in posting a sunrise pic …

I was off the internet for a while when my dsl connection was shut down. I thought a case manager had called my IP and told them to shut down my connection. I was a little miffed, because that guy keeps making mistakes that cause me trouble. I hope there isn’t any great big mess between my IP and me. 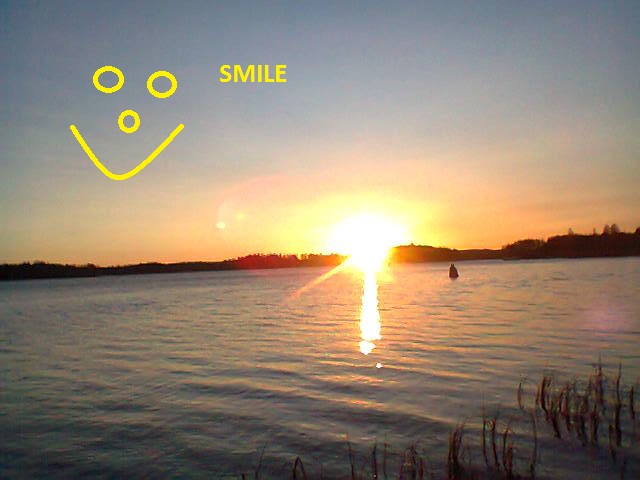