Good apps to use?

I’m not that good with technology. I recently got introduced to an app called calm that is good for meditation and relaxation on day treatment. What are good apps you use? I am sitting outside on my phone and can’t seem to find anything to do besides go on this website… Whenever I try to think creatively I am creatively blocked and just do boring ■■■■ like look up jobs online.

What are good apps you use?

But yeah, too much social media apps is supposedly not good for you.

Oh that’s true maybe an Instagram would be good to have. I’m not good enough to be a model on there but maybe catch up with friends!

Zomg both apps are so cute! Yeah I always wanted a cool game like that that doesn’t require too much thinking.

Everyone loves Neko Atsume. Me too. I wish they had a rabbit version. Monument Valley is a great puzzle game. I also like Genius for music lyrics and whosampled for samples and covers. Shazam is pretty cool too. I like how they released lego star wars as an app.

the only apps i have on my phone are two, whatsapp which my mom told me to get to keep in touch with family (its popular where i come from) and google drive which i used once for a school project. thats it. 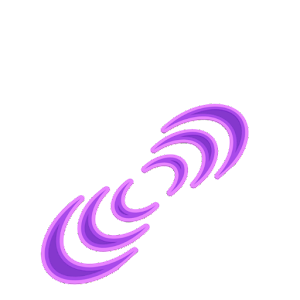 What’s Neko Atsume? I know neko is Japanese for cat, and the other half sounds Japanese too. Just curious.

I would have recommended walkmeter. It is like $5 US and it uses your phones gps and stuff and measures all your walks. It was a great app and I still use it but they want you to pay every year a subscription to not take the ads. It is now full of ads but it still is a nice little app for not a bad bit of money.

I use it to track distance and time. If you can deal with ads then it’s decent. Otherwise there may be another competitor.

The Android app Focus Trainer is good for any ADHD tendencies. It’s no longer available for general download from the play store but is available at this link. 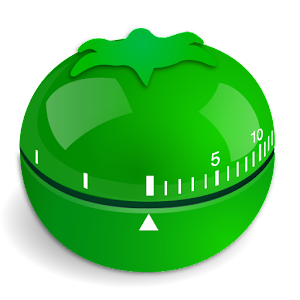 This minimalistic and beautiful Pomodoro™ Timer will help you do more in less time and regain your lost concentration.Some of the Pomodoro Timer Lite features:★ Distraction free minimalistic design★ Ads free (100% concentration)★ Support for short and long breaks★ Customizable breaks lengths★ Simple Pomodoro TimerThe Pomodoro Technique® is a popular time management method developed in the late 80's. It's really simple. You break down your work into 25 minutes intervals separated by short breaks....

I just started using the free version of this… but I set the timer for like 10-15 minutes.

I don’t know much about the Pomodoro method, but I remember when I was really sick it was hard for me to focus on a task more than a few minutes

This is a good idea!