Whos yours?
Mine is Toshiro Mifune 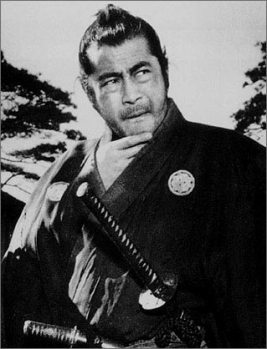 He was too cool for his own good 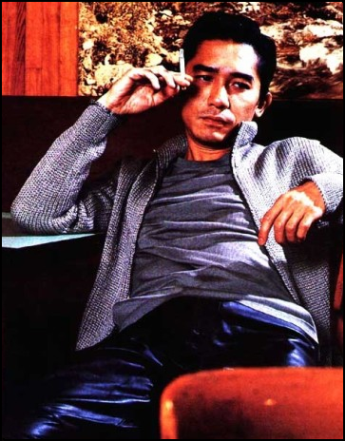 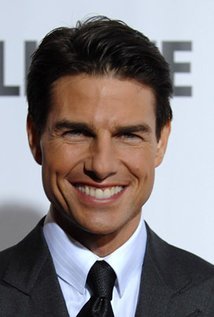 Mickey Rourke, before all his professional fighting ruined his face.

Don’t really have favorites, but there are some who I feel like aren’t really actors. Like every movie Brad Pitt is ever in, I don’t see the character, I see Brad Pitt, and so it’s just kind of annoying. Like what is Brad Pitt doing here in this ancient setting battle field. Ruined immersion. I think a good actor/actress is when I don’t even notice them, I just see the character.

Also this cracked me up back in the day:

I wondered how that happened!

I should save this for @brucewillis…

I like Benedict Cumberbatch! Johnny Depp was my favorite for a long time.

Toshiro Mifune was awesome. He is in my favorite movie, The Seven Samurai. He inspires me to be lighthearted and strong.

I like Rowan Atkinson of Mr Bean fame lol