According to Dr. William Honer, director of the UBC Institute of Mental Health, an “exercise prescription” could have a regenerative effect on the brains of patients with schizophrenia.

aerobic exercise seems to increase the volume of the hippocampus, improving brain functioning and overall symptoms as a result.

“We did brain scans on people before and after beginning an exercise program, and it actually improved the structure of the hippocampus,” Honer, in a phone interview, says of the 2010 study published in the Archives of General Psychiatry. “We found it increased in size. In healthy people who were sedentary, their hippocampus increased and improved too. This is exciting because we often think of schizophrenia deficiencies as losses in brain tissue, but this told us that there’s plasticity there, and it could possibly have a regenerative capacity in response to this intervention. 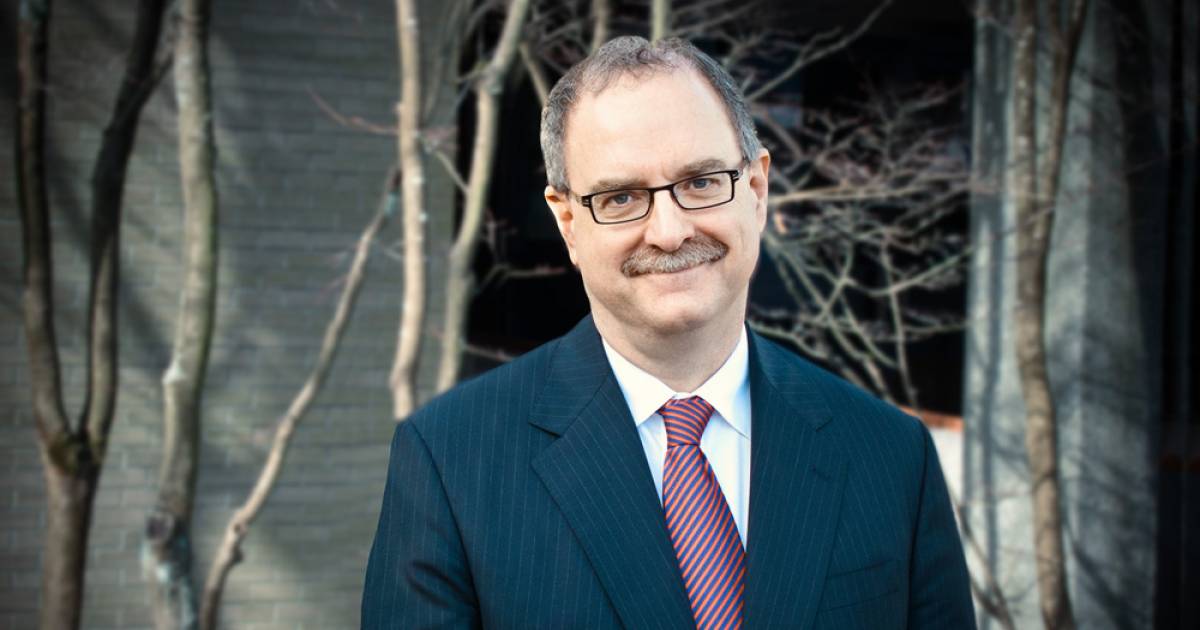 May 21, 2020 - Schizophrenia is complex, as is its treatment. But therapy in the future could involve getting back to basics.

This is good news. I try to run a few times a week or do the exercise path. It keeps me from feeling sore from my meds too.

I did 100 jumping jacks today. I’m taking it easy, because I had a math test and I ran yesterday.

I will remember this next time I am wrapping my knees before I squat. Maybe this is part of how I was resistant to my symptoms before medications…i worked out even more back then, just less powerlifting and more cardio. I have no cognitive impairment…interesting

i tried walking, me and sweep went for a 30min walk and i was dizzy, maybe it was my brain trying to regenerate.

That is very interesting stuff. I had no idea that exercise can do this - I am going to push myself even further, making more of an effort to exercise, at least a few times a week, I am lazy when it comes to exercising.
Thanks for the very helpful and interesting bit of info SzAdmin

I know exercise makes me feel better and can pull me out of a depression. I can also calm me down if I’m getting too wound up. Sometimes I’m just physically tired enough that I don’t have a panic attack or anxiety. I had no idea it regenerated the brain. Very cool.

C. has been talking about wanting to jog for a long time. I think he may be self-consious about doing it. Time to start "bugging " him. This is great news*

I tried jogging, but I wasn’t as cognitive as I am now, and I would get lost a few blocks from our apartment and then I would have to beg the coffee shop to let me borrow the phone so I could call my sis to come find me.

So she started taking me to the running track by the high school when school wasn’t in session. That was nice… it was level ground so I didn’t keep tripping, it was cushioned so it felt nice, I didn’t get lost. I’m 6’4" and all knees and elbows. My sis ran with me so I didn’t look alike an uncoordinated spaz out there.

You might want to jog with him a few times to help get the routine started.

I’m always moving. If I am not fatigued I’m pushing the envelope. I always knew exercise provides schizophrenics some level of clarity. But it isn’t permanent and the next day you got to do it all over. But I could never imagine myself being stagnant totally doing nothing I know right. I wake up my body says do something. Exercise. But don’t overtrain.

If u want to get fresh oxygen to the brain just take a min to inhale with nose bringing air in deeply repeat as long as u like. What it does for me is that when outdoors it stimulates olfactory senses. Olfactory damage can be done by street drugs. And lower your sense that interprets smells into emotions.

I would love to do that-but Im too old to jog-lol! Hopefully he may want to do some walking. Sometimes he gets stubborn, and wants to do things without his mom. Hes a tough one. Hard to talk him into anything.

I’ve been wondering this a bit a well. When I read how dire my prognosis is for being mostly disorganized SZ and how I’m doing despite my diagnosis, I’m wondering if all those years of double swim practice was a blessing in disguise.