Social functioning appears to be a useful indicator of long-term outcome in people with psychotic disorders and may be an important treatment target that could lead to improvements in other areas of functioning, according to a study in AJP in Advance.

Eva Velthorst, Ph.D., of the Icahn School of Medicine at Mount Sinai and colleagues analyzed data from the Suffolk County Mental Health Project, a 20-year prospective study of first-admission patients with psychotic disorders. They looked at social functioning and long-term outcome in 485 individuals with schizophrenia spectrum disorder (schizophrenia, schizoaffective disorder, or schizophreniform disorder), major depressive disorder with psychosis, and bipolar disorder with psychosis, as well as a control group of individuals who had never experienced psychosis.

The trajectories of profoundly and severely impaired social functioning were associated with worse 20-year real-life functional outcomes in a variety of domains, such as not having obtained a high school diploma, being unemployed, not living independently, and using public assistance.

The researchers also found that differences in the level of social functioning were already evident in childhood. The years between early adolescence and first hospitalization appear to be a period in which a substantial number of individuals who later developed a psychotic disorder displayed a steep decline in social functioning.

The researchers stated, “[O]ur findings are consistent with recent programs of research focused on adolescence as the critical intervention window and support current early intervention strategies for high-risk individuals and those that offer intensive treatment to first-admission patients aimed to prevent social withdrawal in severe psychotic illnesses.” 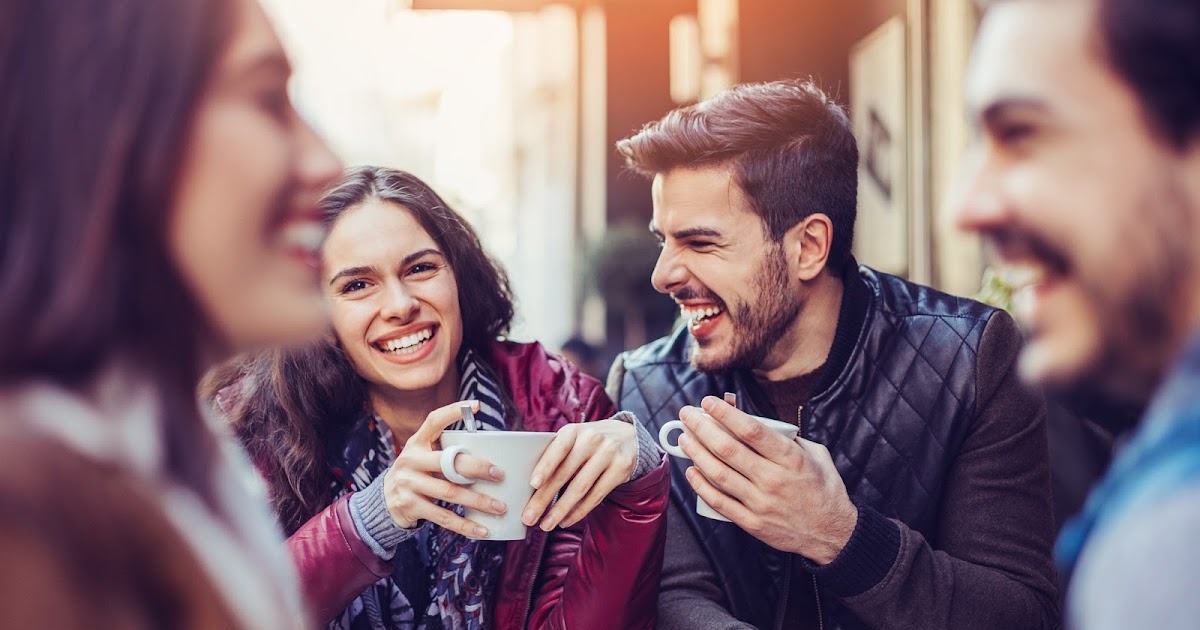 Social functioning appears to be a useful indicator of long-term outcome in people with psychotic disorders and may be an important treat...