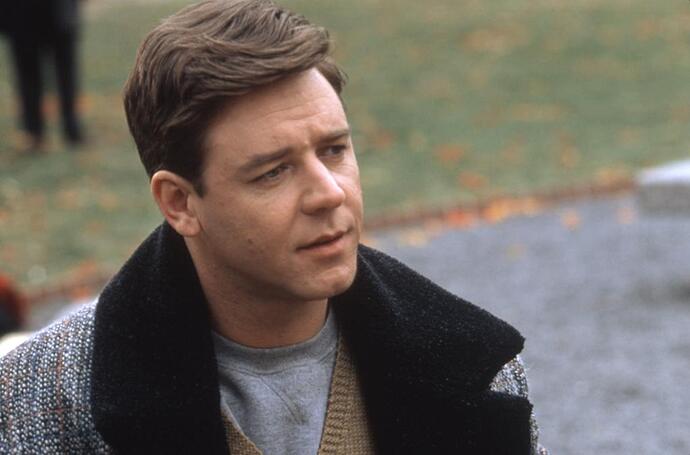 Russell Crowe looks back at his Oscar-winning 2001 film "A Beautiful Mind."

The film I did not think helped us as a community, but I have seen few other attempts to portray people like us

Russell Crowe is a good actor, and I am glad he did this film

John Nash, he was a good matematician but he only did the good mathematics before schizophrenia.
Also he has a son that is also schizophrenic. I saw an interview.

I’m not sure if Russel Crowe leaned that lesson well. 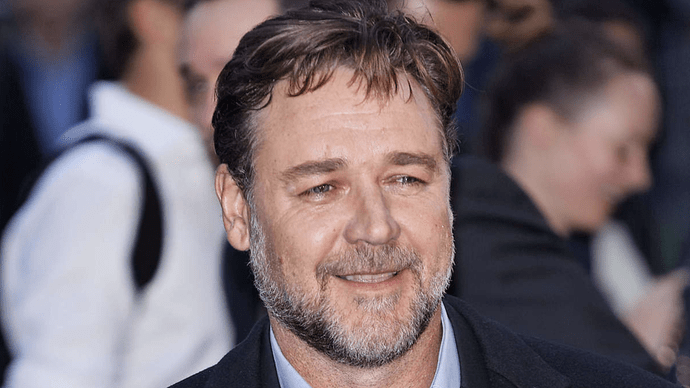 A timeline of Russell Crowe's history of violent outbursts

Azealia Banks likes to argue, but Russell Crowe is no stranger to assault.

Yeah, I learned about that watching this. 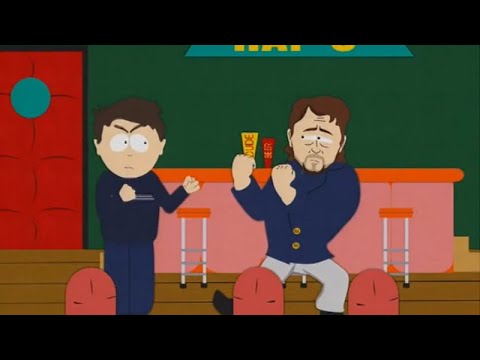 Whatever he learned should equal to zero to the public. If he learned something good, keep it to himself. At the end of the day he’s just an actor, a public figure and that dosent make him wise, intelligent or a good person

At the end of the day he’s just an actor, a public figure and that dosent make him wise, intelligent or a good person

I think we place too much clout on what famous people say, think and do.