Do you watch Pokemon

i think its very strong franchise. i will try to get into it somehow. some when. GAME

we live in a Digital Era. can watch pokemon TV in browser

I watch Pokémon on TV in the morning sometimes

Never watched the show religiously or anything, but was really into the Pokemon themselves.

Which one is your fave, @crazy_dancer_arcade_pro?

i used to watch pokemon with my brother when i was a kid. Haven’t seen anything of it for quite some time though.

i am beginner pokemon

i think its worth for time investment into pokemon

I think the newer Pokemon aren’t as cool as the older ones, but maybe I’m just being a hipster.

One of my favorites was Vaporeon: 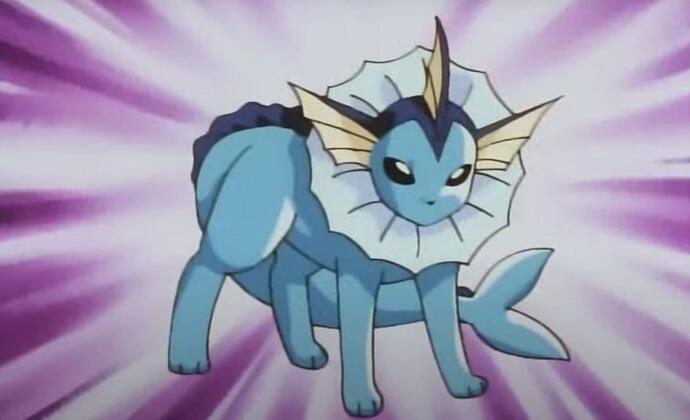 I think that too

no new pokemon are better cool

i will play pokemon next month i will catch them all

I think the older original ones are better too.

you dont understand the modern standarts

Scyther was my favorite. 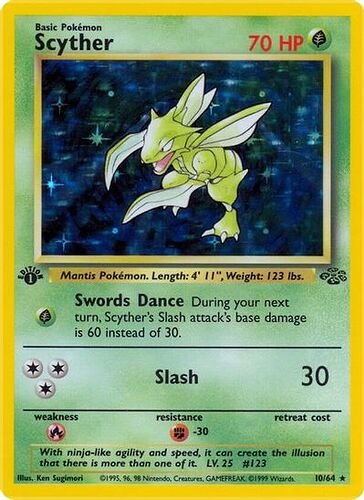 I remember Pokémon. Being called a Snorlax was an insult that would get tossed around in middle school. I don’t know, he kinda looks happy.

pokemon is harmless video game. like meditation . i dont have pokemon games

i want to have, but cant have atm. maybe next month i will buy brilliant

Snorlax is mah dood. Snorlax, Slowpoke, and Psyduck are my top 3. I’ve been called a slacker more than once.

I got Shining Pearl. It’s pretty rad as I didn’t play the original one.