I have had amnesia fugue episodes in my life where I remember nothing about that period of dissociation, however, my question is can I remain aware and be dissociated from my other parts of my memory at the same time?

I wondered if this was part of a dissociation where my mind was aware of myself and my life without full connection of memories and parts of me?

Has this ever happened to you or something similar?

I think @flameoftherhine might be able to help on this. I think he also has D.I.D.

I never really identified as DID as although I have had black outs and being a victim of child abuse because it is not a constant dissociation like it is for others. I don’t lose time constantly, but now realise that there is a wide spectrum of DID according to this:

It seems I can have my sense of I, have barely recognisable memories of being abused that exist and barely ever surface, and have different parts of me take control and be aware at the same time. I didn’t know that before.

No pdoc has ever mentioned DID to me. They just like to go on about sz.

I have read cases of DID where the person remained vaguely conscious during alters taking over. I think they described it as like they were far away inside watching this alter use their body through a telescope or something, not sure. Do you have alters?

The amnesia states are definitely strange. Is it due to trauma? If not there could be something seriously wrong with your brain

Yes, the amnesia fugues were brought on by trauma. Various adult ones. The last one being 3 years ago when i decided to come off the meds too quickly and ended up locked in a prison cell for a night. I was conscious when I went in the cell for a bit, but then I dissociated for awhile and came to when I left the cell to be taken to a mental hospital. I only lost a few hours that time, but haven’t dissociated since then.

I dissociated when i was attacked by 3 guys outside a nightclub when they fractured my eye socket, smashing my face in and came to after apparently spending the night in hospital with no one noticing I was dissociated when they were putting stitches in my mouth. I had been smoking and talking throughout the night apparently.

There are others, although one was hard to explain when i dissociated for over 3 weeks, but still as I don’t seem to have alters unaware of each other most of the time I never described myself as being DID. It seems according to the link I posted that each DID is unique and there is a wide spectrum of it. It is not strictly having multiple identities unaware of each other, but having the mind compartmentalised and not having full access to the mind while being aware at the same time like I exemplified in the original post.

Maybe, I was being an alter at the time of the school sports day but was unaware that ‘I’ could be aware and that I was indeed someone else. I have a clear memory of the scenario as it stands out, but it surely is weird that I can have a sense of I now integrated into my current self. Is that even possible?

I don’t understand the alter thing really. How can you be aware of being someone else when in my case all i can be aware of is losing time? I don’t know who or what I am when i dissociate. It is a complete blank, like being dead or not existing. How can I know what being an alter is when I don’t exist when I dissociate?

Being beaten could have caused you brain damage leading to the amnesiac states. Have you had an MRI or anything like that? I highly recommend it.

To be fair,i had the amnesia fugue state that they used ECT to bring me back from before I got beaten up. This lasted for over 3 weeks.

I don’t describe myself as having DID. I don’t lose time often enough to warrant it. I have dissociation when traumatised. I don’t know what I am like when dissociated and the doctors won’t let me have full access to the medical notes to see what happened.

Can you describe how you could be an alter and have a access to the part of you that enables you to be ‘I’ and remember being dissociated in the first place? That eludes me. How can you be dissociated and recognise an alter while having no awareness of a central core of ‘I’ at the same time?

Having looked this up I would seem to be suffering from Unspecified Dissociative Disorder (UDD) having fallen short of the 5 core dissociative symptoms. (amnesia, depersonalisation from being abused as a kid and derealisation being present). The identity confusion and identity alteration are not present in my UDD. 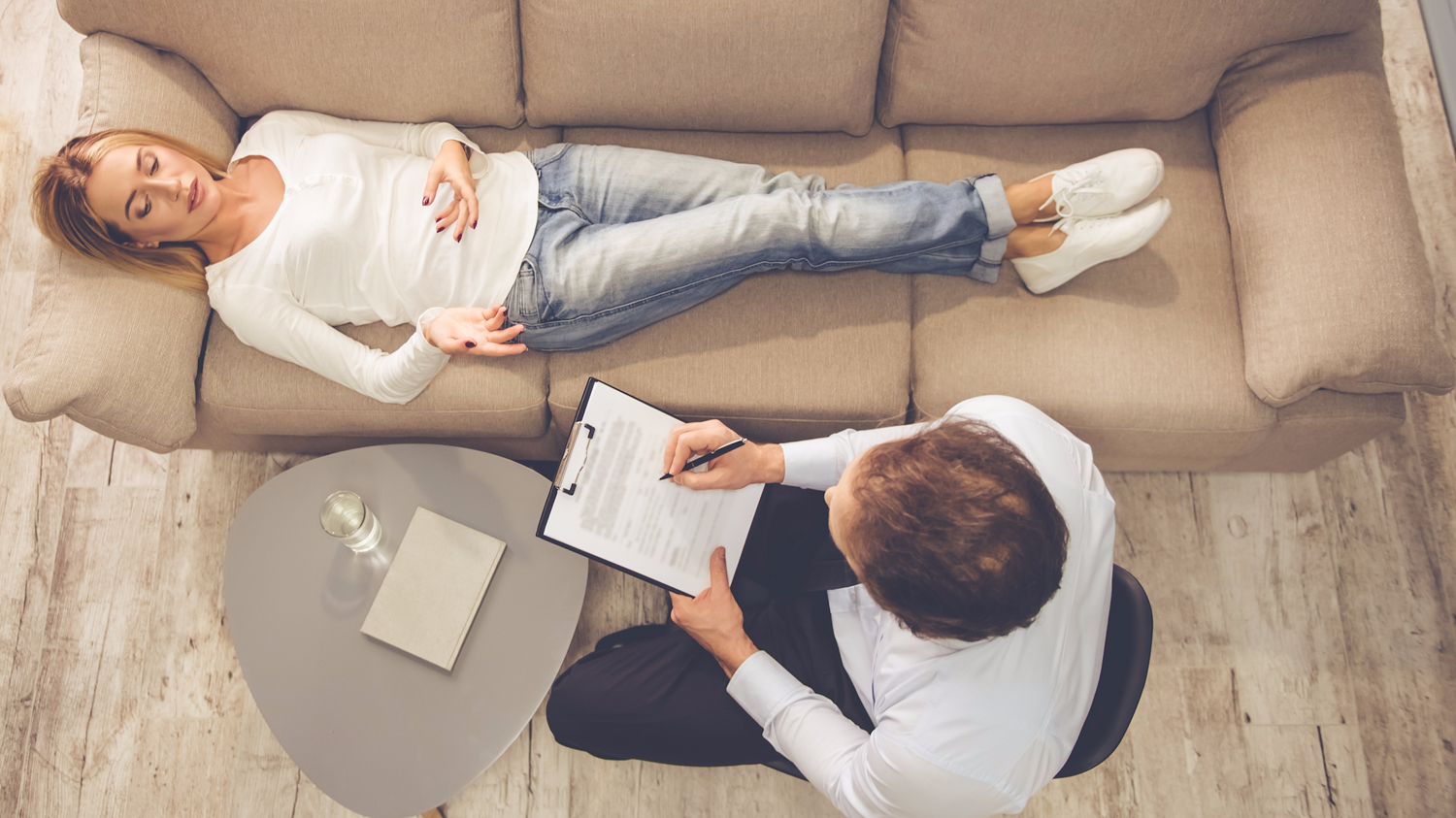 Amnesia is also a sign of brain injury. You could have physically damaged a certain area of your brain during the beating. I’m not saying you aren’t also psychologically traumatized, but you should get it checked.

Alters are not always aware of each other and the main person is not always aware of the alters. Since you’re conscious during the amnesia episodes, do you remember seeing your behavior change drastically? Did you maybe talk in a different voice you didn’t recognize? Really from what you’re describing I’d say you have a physical brain injury. Did you ever get checked for concussions after your accident? Did they check your brain?

I have no clear memories of my amnesia fugues. A pdoc told me it was an amnesia fugue. I am not DID. I am not aware when I dissociate that is all. What I am like I have no clue. My usual smart arse self I presume…

That beating was in 2002 and i had the major fugue before it. It only ever happens when i am traumatised so I guess I should just avoid trauma lol. I haven’t had a brain scan and rarely dissociate. I doubt the amnesia is caused by the physical beating. It would have happened more often and only coincides with traumatic events.

Thanks for your input,

Ohhh ok, I didn’t realize you experienced it before the beating. You may simply have dissociative amnesia then, where stress triggers these fugue states for you. (I SWEAR there is a specific disorder with this name that I learned before and can’t remember it at all) You can ask loved ones/psych professionals if your behavior was drastically different during this or if you just seemed confused. People with DID will act like completely different people when they are their alters.

Yeah it seems people can be prone to having multiple episodes of fugue. Not sure how you would treat this disorder. Probably by working through your trauma and desensitization/tolerance building towards stress. Hm.

Dissociative fugue is one or more episodes of amnesia in which an individual cannot recall some or all of his or her past. Either the loss of one's identity or the formation of a new identity may occur with sudden, unexpected, purposeful travel away...

They gave me Electro convulsive therapy to return me to prefugue state, who I was originally, but they won’t let me see my medical notes so i can clear this all up in my mind.

Hmm that’s frustrating. Sorry about that. It’s definitely something you should explore further in therapy.