…know how to push time ?I mean, waiting could be boring.

I know only fast forward

What a joke forum.

When they flag we can still read the comment. Looks like you got flagged for reinforcing delusions.

How do you fast forward? I once had a delusion they stole my brain stuck it somewhere and I had an empty body, my brain was used to control time forward and backward but in reality it was linear progression just thought i was going back and forth.

Stephen Hawking did a bit on a show where he wrote an invitation to future time travelers to come back and attend his party. Nobody showed, which kind of debunks the whole concept.

He also brought up some type of Portal Paradox where a man facing his younger self through a time portal shoots him with a gun. How can the future gunshot have existed if the man died from it years earlier? And how could he die from it if it never existed? It’s a paradox.

How do you fast forward?

Similar to the old vhs recorders. There is button for it. 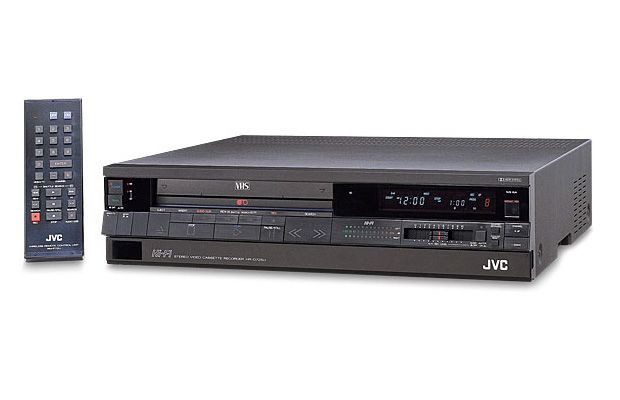