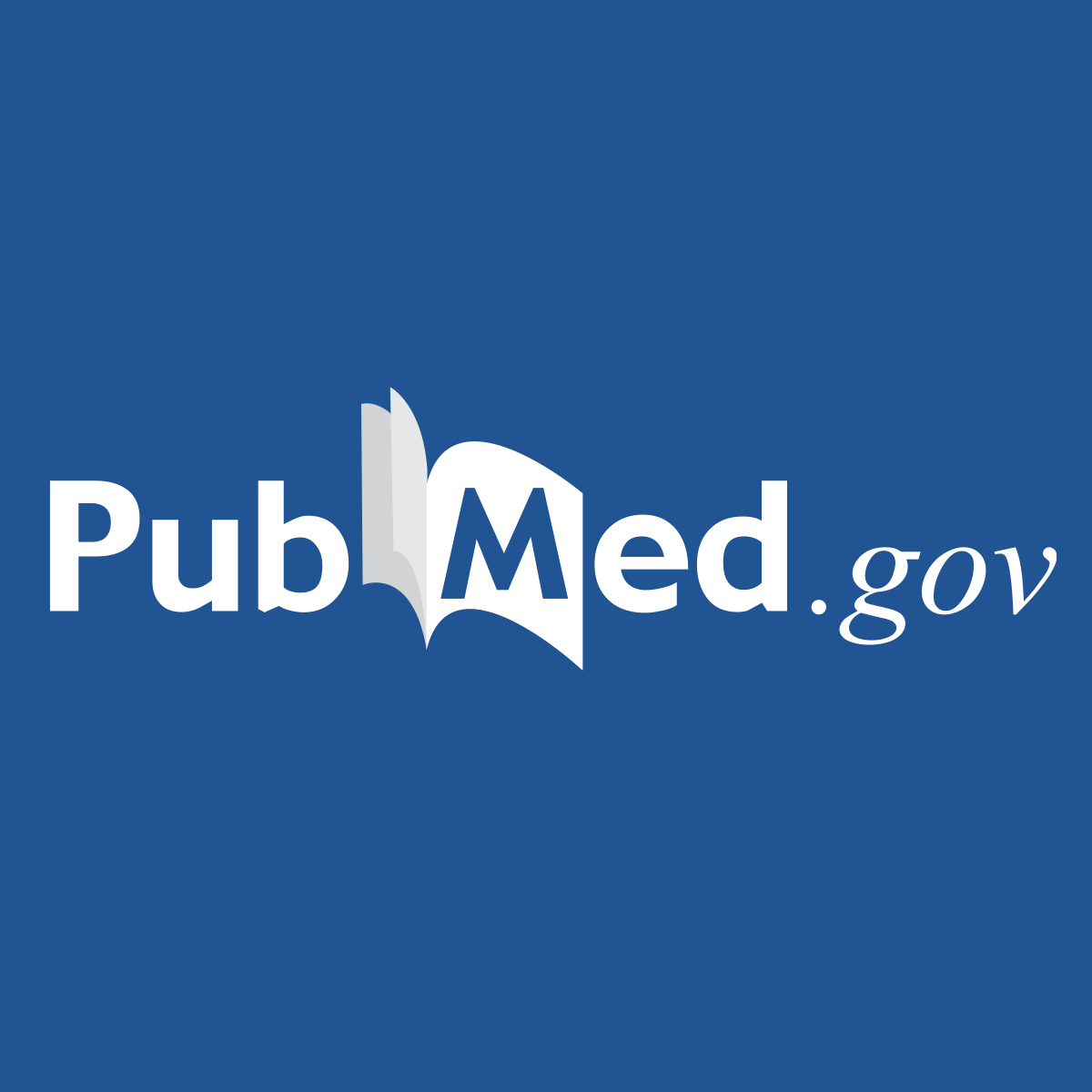 If the essential nature of the health condition be called schizophrenia is unknown to both of the scientific writer and the general reader,this give the full ability to the writer to write what he wants about the sz without account !

According to the data of mother nature, the feature of SZ whole condition is appears in the conscious state of the human being and precedes its symptoms (results) ontologically and causes them functionally in the period time of mindfulness

1-The whole central condition of sz is represented in the things that you call them the hallucinations ,this means that before the appearance of the hallucinations in the conscious state of the human being and linking with it ,it is empty speech to talk about any symptoms of SZ ,mental illness , genetic disease or else at all

2- the sz condition (represented in the hallucination) is located in the time-place of the consciousness state of the human being all time of wakefulness ONLY,and working functionally to causing the symptoms outputs during the period time of mindfulness (awareness /attention ),it is disappears existentially and stop working during all time of sleep and lose consciousness ,therefore all symptoms of sz will disappear completely during the sleep time !!

4- All phenomena,processes and internal events of sz are happening only in the time-place of waking period and causing the symptoms by the interfered functional activity of the things that you call them the hallucinations

5- The effect of sz on the mind,emotion and personal behavioral response outputs must be occurred only during the waking time ,the present time ,live and in the perception area ,that is happens while the person coexists with details of any daily life event ,so that all sz’s symptoms are
perceptual symptoms from A to Z ,they are conscious symptoms in the frame and content NOT non-perceptual symptoms

6- The genus recovery from the sz is the way to make the symptoms A non-perceptual symptoms regard with the person’s feeling / perception during the hours of waking !!

7- in other words,the schizophren-ed person is an eyewitness for the creation of any single symptom (no exception)

Weather ,you using the term "schizophrenia " or “psychosis”
You are talking about a group of independent symptoms without a whole central condition ,even if you say the sz /psychosis is a mental illness,because there is no any inner specific structure for this illness

Where is the whole condition that brings together all the symptoms categories?
How do you convince yourself that you know /understand the reality of the sz’s nature like this (a group of independent symptoms) ?

The condition (sz or psychosis) is a things that is perceptible to the person’s perception all time of mindfulness,they are not located in the subconsciousness state and does not work in its place-time ,and this is the core of difference between the sz condition and all kinds of diseases /illness

The psychotic factor is interferes with the higher mental processes during its occurrence in the conscious mind while the person perceives them and understanding its cognitive content -
Please,do not convince yourself with any different plot story,because you are not eyewitness /ear witness or affected with theses processes

We notice that,many writers using the statement of first episode psychosis,as if all the readers have know exactly what is it !

While we do not see anyone writes about the features of first episode psychosis,even we have final conviction that the scientific writers do not know what is the features,when,where or how ?

Without fabricated plot, the first episode of psychosis in reality is;
1-The beginning of sz event in the conscious state of the human being
2- The manifestations of creation the sz condition in the space-time of the human

6- The ritual of the first meeting between the human self and a psychological entity (s) from another world be called hallucinations
7- The first appearance of imaginary personals in the psychological world of the human being
8-The moment of realizing of the dynamic imagination,phonetic thoughts and feeling with the existence of the self of strange otherness internally
9-The moment of realizing that there is a person(s) in the internal life contact with oneself

10-The first moment when the person feels that there is someone is reading his personal thoughts content by new heard vocal mechanism,and making the mental perception a phonetic phenomenon or auditory phenomenon

11- The historical moment in which the person’s life,according to which he inters into a mutual bilateral dialogue with strange self (s)instead of the one-side dialogue with himself

In sums,the first episode of psychosis is the birth of existential features of hallucinations when it appears for the first time in the conscious state of the human being (suddenly in the the beginning of the third decade of life in the youth age)