I had never heard of this - but definitely something to be aware of:

Data on antipsychotic drug clozapine found Daniel was one of 13 New Zealanders who have died from the gut anomaly, prompting both Alan and Wellington researchers to call on drug manufacturing companies to take urgent action.

The condition, also known as gastrointestinal hypomotility can result in severe constipation, bowel obstruction, or death, said researchers from the University of Otago, Wellington and Capital & Coast DHB.

Clozapine is one of the main treatments for schizophrenia, and works better than any other medication in about one-third of people.

Researchers analysed all 160 reported cases of serious clozapine-induced ‘slow-gut’ submitted to New Zealand and Australian agencies over a 22 year period .

At least 29 of these patients died, including 13 New Zealanders. Serious slow-gut reactions affected clozapine users of all ages in this study, from a 17-year-old boy to 73-year-old man.

“Despite a number of recent coroner’s cases looking at this side-effect spectrum, with recommendations for better information and monitoring, we are yet to see action,” co-author Professor Pete Ellis of the university’s Psychological Medicine Department said.

DRUG SAFETY SHEETS OUT OF DATE

Lead author Dr Susanna Every-Palmer said: “Official drug safety information in all countries under-estimated the prevalence of clozapine-induced slow gut almost 40-fold and provided almost no information about the range of effects this has.”

"We think serious harm from clozapine-related slow-gut is preventable, but we definitely need more research to guide us. 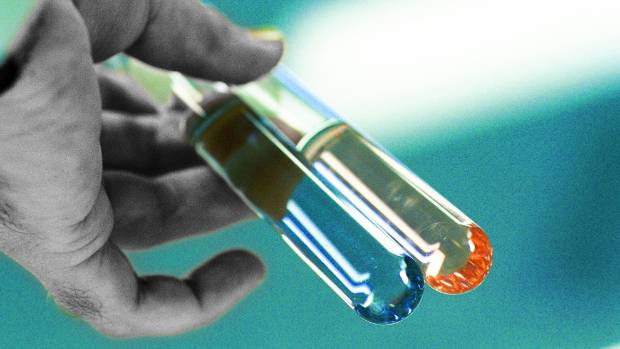 Father of a man who died from drug complications calls for greater safety around antipsychotic drug.

I hadn’t heard of it being fatal, but I’ve seen studies before on hypomotility with Clozapine. It’s thought to be one of the factors that makes Clozapine such a gainer. The paper I read suggested that taking probiotics with Clozapine might alleviate this to some degree.

Been working with my boyfriend on this topic. Got him going more.