Getting back to when I was 6 - 12
My favourite food? fried vegetables, cheese bread, meat boats. I never drank cola, never really liked it.

And some snacks (I grew up in one corner of hell)
Fantasia Chips - barbecue, peanut, cocktail flavour, these were 75 cents in US currency.

Chocolate with some sweet frosting

We were always really excited whenever we found these treats in the pantry. Other memorable foods for me as a child were when my mom would make us cinnamon and orange rolls every Sunday…(doesn’t do that anymore as she’s a health freak nowadays) and when we went to our grandparents house our grandma would make us mac and cheese that I couldn’t get enough of…apparently it was just kraft but they way she made it was delicious…

We never really had junk food or sweets around when I was growing up so they were like delicacies to us. Unfortunately when I got older I then ended up binging on all of these things so a lot of them lost their specialness, heh

Oh my gosh, my dad always jokes about fish eyeball soup, like if we’re at a restaurant he’ll say that’s what we want to order. I didn’t know it was real

I think the worst things I ever ate as a kid where when adults tried to combine mac and cheese with things. Like when our mom tried to be sneaky and mix it with broccoli so we’d get vegetables, oh lord I gagged the entire time eating it. Or mac and cheese chicken nuggets at school…literally just chicken nuggets stuffed w mac…yuck…I hated veggies in general. Asian food also used to make me feel sick. Now I don’t mind it every once in a while.

Frog legs are fun to eat. Well, taste like chicken pretty much, but with chicken, you don’t get to put salt on the freshly skinned legs and make them dance a silly little number.
Salt irritates the nerves in the legs and make them contract rapidly, causing them to “Jump” up and down.

“Frog eyes” is really Tappioca pudding, but we called it “Frog eyes” instead at home because of the texture.

did you know tapioca is toxic raw? hot grease also makes the tendons in the frog legs “jump” i had to cook them before and learned quick to cut that tendon before dropping them in the grease its no fun having a disembodied frog leg exact its revenge in the form of hot grease splatter from beyond the grave…lol

Worst: Liver and onions and Lima beans on the side. Blech!

Best: One childhood favorite was eierkuchen which are German crepes 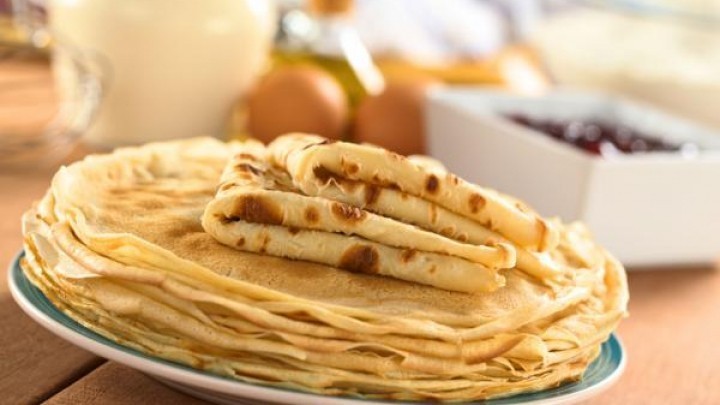 Best… Open faced cheese and bacon sandwich in a toaster oven or another one was Spanish omlet (with homemade salsa).

dislikes, onions mushrooms, I hated sloppy joes as a kid but now I love them. fish once again like now hated as a kid

I used to love having pancakes with bacon and new potatoes. The best combination ever, surprisingly and Norwegian buns!!

Worst = can’t think of anything.

As a kid I always looked forward to my dad’s lasagna. He made it typically just twice per year, Xmas and my birthday.

I hated my school’s goulash, terrible. 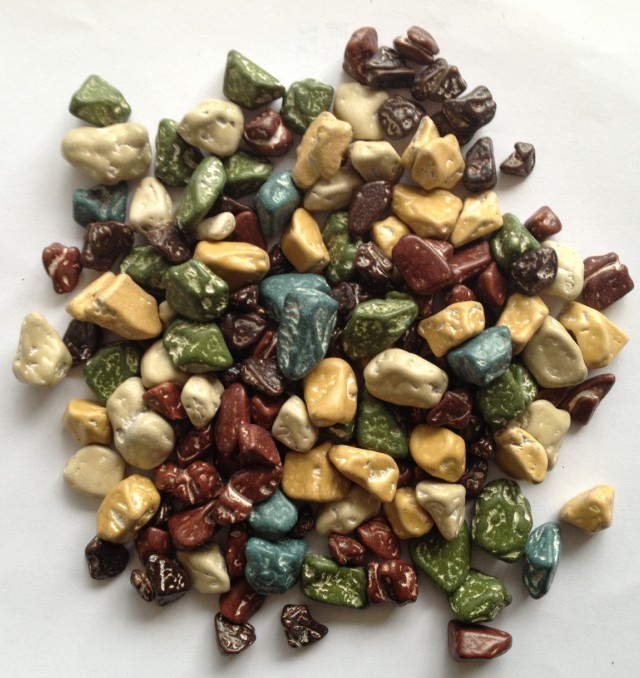 Chocolate stones were my favorite.
Back in those days I recall being utterly disguised by our traditional Slavic dishes with a lot of red meat and vegetables.

I recall being utterly disguised by our traditional Slavic dishes with a lot of red meat and vegetables.

Some foods I liked at the time that seem disgusting to me now: pizza Lunchables, Zebra cakes, canned clam chowder.

Actually, yes, he would. Me too… and my mom. Those look very good!
My mom makes some delicious stuffed cabbage rolls, good eats for the tummy.

Vol au vault that my Ma used to make.