Cardiac risk factors and metabolic syndrome in patients with schizophrenia

Talk to your doctor about Cardiac health and Diabetes Risks!

Here is what a recent study said:

The study aimed to evaluate the prevalence of cardiovascular risk (CVR) factors and metabolic syndrome (MS)/ Diabetes in patients with schizophrenia.

I was most recently diagnosed with cardiac disrythmia. It is not a nice feeling when your heart backfires on you every now and then. I’ve also been diagnosed with metabolic syndrome about three years ago. I was just wondering. …who else suffer cardiac problems and MS?

I have cardiac arythmia, quite severe in my own opinion. Probably caused by meds according to cardiologist.

I hate it when they say in patients with schizoprenia. Why don´t they say it how it is? Is it that hard? Why not schizophrenia medications cause cardiac risk factors and metabolic syndrome?

Like brain shrinkage. It is caused by the meds! I understand that a lot of people need medications, but come on!

I wonder if the incidence of CVR factors doesn’t include smoking, alcohol and drug abuse, and obesity, which show up so often in patients with schizophrenia. Probably that’s what they mean.

Like brain shrinkage. It is caused by the meds!

It sounds like you’ve bought into the antipsychiatry bias. Unfortunately there is a lot of research that indicates that their biased viewpoints are frequently just that - biased viewpoints.

Gray Matter Loss in Brain Due to Psychotic Episodes / Schizophrenia, Not From Medications
http://schizophrenia.com/?p=692

And as far as medications causing cardiac risk factors - most people with schizophrenia and on medications don’t have serious heart problems - so its a minority of people. Sure its a side effect for some people - but don’t blow it out of proportion and say “Meds always cause heart problems”.

And its complex - as other people have noted - people who have schizophrenia area also more likely to smoke, not exercise much, eat poorly, be overweight (and yes - that is influenced by medications), and do other drugs like marijuana, etc.

I dont care if it is a minority. They can cause this and that is not a story, but the truth.

And im not antipsychiatry, i said i understand that a lot of people need meds so stop it.

They can cause this and that is not a story, but the truth.

Absolutely true. I’m just clarifying to make sure people don’t think that they “always” cause it. Sure - its a risk factor. All medications have side effects and risk factors. Thats why people should take the lowest dose possible - the lowest dose that keeps them functioning at the level they want.

Yeah, as i said people need meds what can you do, but aps are not vitamins but poison to the body.
That is a sad fact i wish i could say otherwise. I wish they would at least tell the truth.

but aps are not vitamins but poison to the body.

I think this is extreme. Like virtually all things you put in your body - they have benefits and problems, and at different dosings can have more problems than benefits.

A little meat is ok, and helps with your B12 levels, a lot of red meat seems to increase risk of prostate cancer in men… everything has benefits and “costs” associated with them. The key is to find the right level for you and your body, and your desired outcomes…

I’m used to taking a walk in the afternoon but I’m so scared to do so since I’ve got this heart condition. Do you do some exercises like walking since you have cardiac arythmia? What meds do you use for this condition? I’m on Hexarone and Concor

I could argue both of the statements: 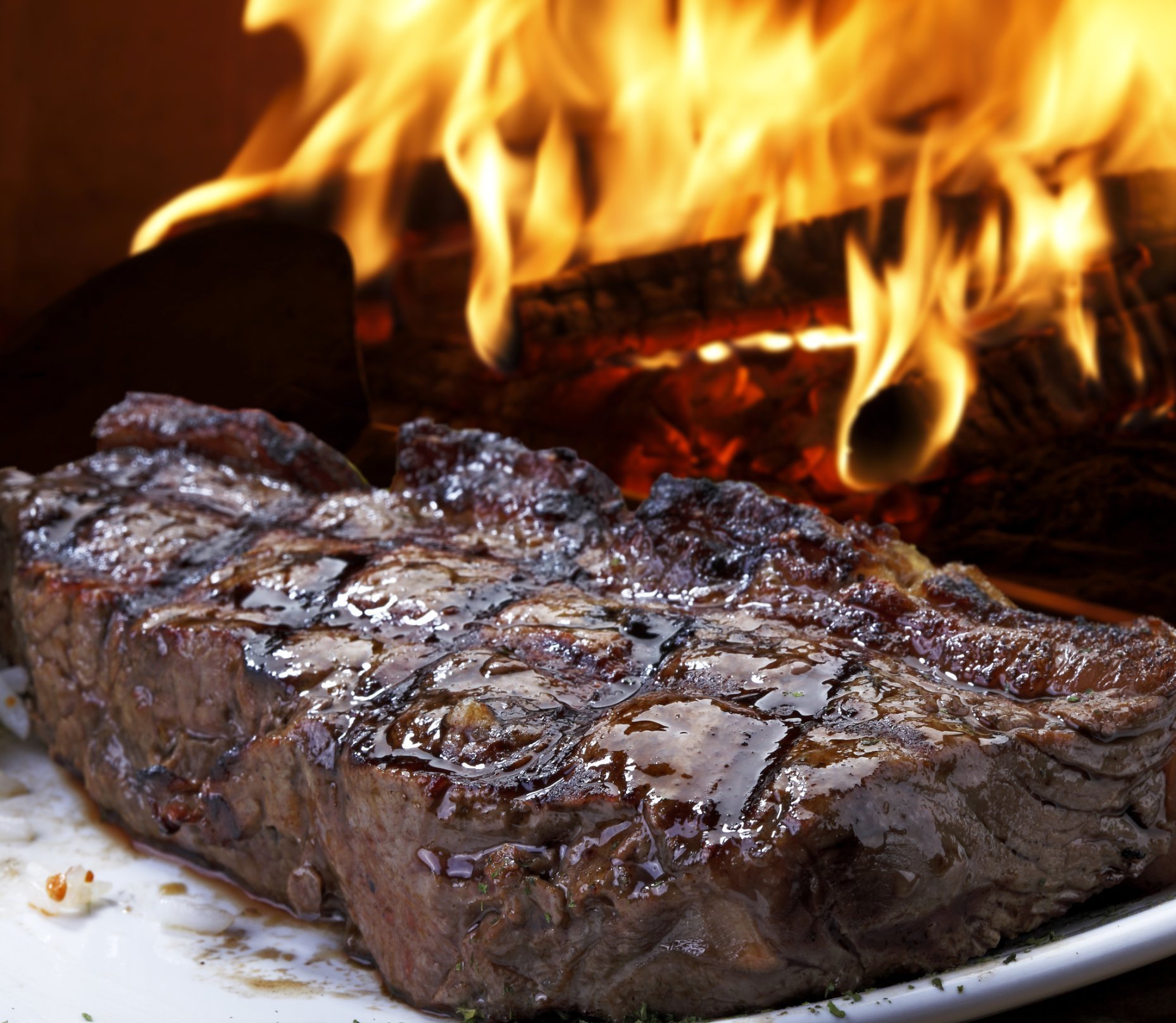 A diet high in red meat has long been associated with cancer. Now scientists think they've found the culprit: a sugar molecule that causes inflammation.

Red meat is healthy. What makes it unhealthy is all those hormones that are in it. Hormones for growth and such. Just like vegetables. But homemade is healthy. It is a default food for humans that is what we ate at the beginning. But we are going off topic here. Chemicals are not healthy and are poison to the body no matter what you say.

I personally like red meat - but I don’t think its very health promoting. Here from the study above:

“A new study reports that a sugar molecule found in the flesh of beef, lamb and pork could be triggering an immune response in humans that causes inflammation, which ultimately contributes to tumor growth. Long-term exposure to this sugar in mice caused a five-fold increase in their chances of developing cancer.”

Use a site like medhelp.com for info on arythmias. I think you can still walk as long as you dont get ill. If you do get worse or feel bad after excercise then call your doctor. With meds you can lead a normal life.

No its my android. It messes things up.

Ah yes - the “auto-correct” spelling feature that messes up our typing on our smartphones… I know the problems well.

Actually. Its a Huawei very cheap android. It does more than just that. Anyway I corrected it now.