Hey guys. I was wondering if anyone had heard of these, and if they liked/disliked them. I was researching them as a possible way to help a relative with quitting cigarettes. He said the hardest part for him with quitting is always missing the routine of it. For those who like them, do you have a preference? I have found two main sellers and want help deciding between them, if they’re any good. 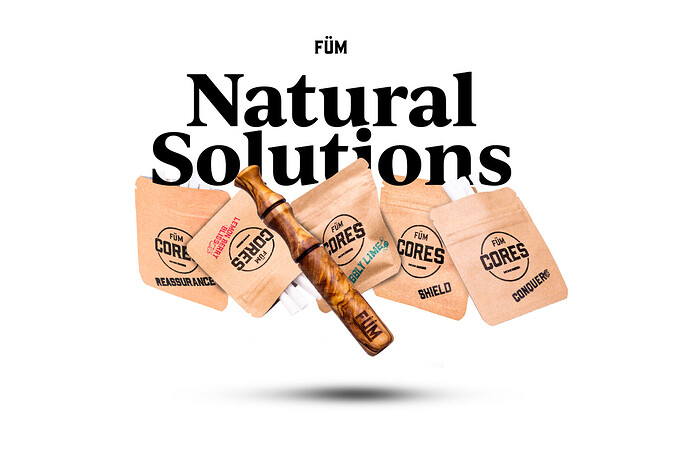 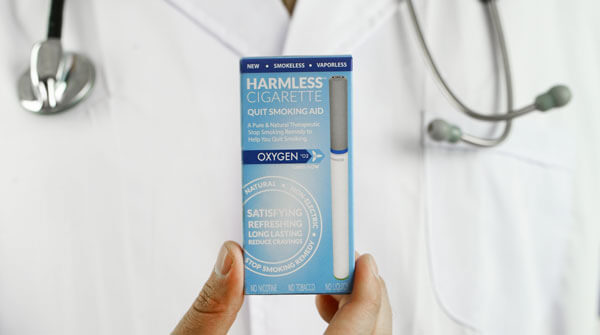 Quit Smoking with Harmless Cigarette™ - Get 50% OFF

Yeah I can see these products filling a niche. When I quit vaping one time I held a pen and pretended it was a cigarette. Did the hand-to-mouth action and inhaling as well. I think the slow controlled breathing associated with smoking is a big part of its reward

TBH I am also sort of wondering if it might be a good way to treat anxiety in general, because of the slow controlled breathing and the essential oils

I know nicotine patches work. Every addictive drug withdraw is done by slowly diminishing amount consumed. Besides, nicotine is not the bad thing on the cigar. so you can take lots of patches and lots of nicotine without the other effects related to smoking. I never smoked but I am thinking of getting me some patches just to find out what it does.

nope, it took me a million tries, but cold turkey is the only way I finally stopped…just rode the dragon for a couple weeks, and then it released me…I still reach on the table for a pack sometimes…you never stop wanting one either.

I want one of the fums. I think they look cool. I once made myself one with a hard plastic reusable straw (cut), coffee filter, and patchouli oil. I like it. I lost it though.

Yeah they’re super pretty but I worry about the essential oils. I don’t see how they’re any better than vape juice, honestly. The ones that are just a filter with air seem safer. There aren’t really any long term studies to show effects, and the way they’re marketed reminds me of when vaping was the new big thing to get folks to quit. And now it’s mostly just a new way to get people hooked on nicotine.