It was one of my favorite comedies in high school. My favorite scene is

“Get off me you bodaggit!” 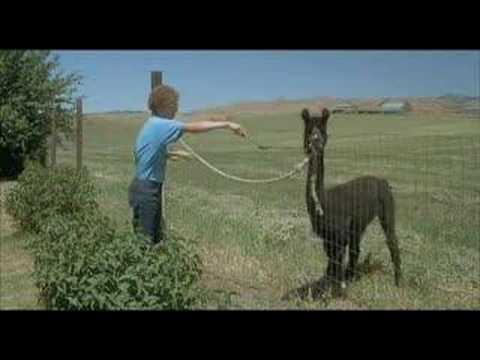 Loved it. Watched it because of memes. No wonder movie became a cult hit.

I not only think it’s a funny movie,

I think it’s a major accomplishment in film.

That movie has no sex, no drugs, nothing remotely raunchy, no violence.

It raked in millions.

I personally saw it in the theaters three times.

That all said, a lot of people don’t like it, my husband being one of them.

They also blew the majority of their budget buying the rights to “Canned Heat”.

So it was all filmed for next to nothing.

I didn’t like it.
It was one of those “being weird just to be weird” kind of films I’ve never been able to understand.

Like, “here’s a weird guy who’s kind of a jerk to everyone. Here’s his weird brother and his weird friends.
Look at the weirdos. Aren’t they weird?”
Well, yes, and…?